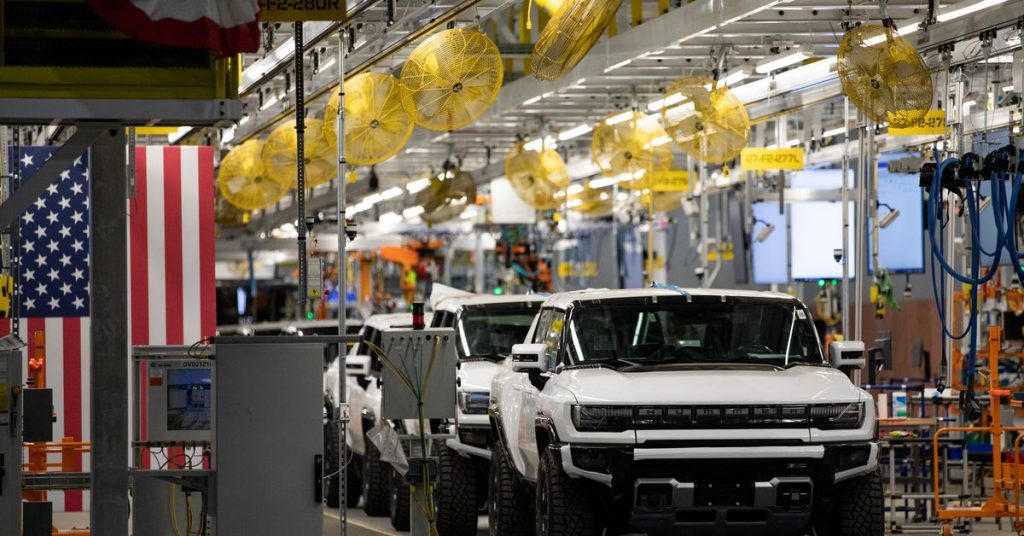 Contemporary Amperex Technology Co. Limited (CATL), the world’s biggest electric vehicle battery manufacturer, and Intel are among the major companies that will be closing their factories in China’s Sichuan province for the next six days because of a heat wave-related that will cause a power shortage in the region.

After China had its worst heat wave in sixty years, which increased air conditioning usage, China ordered all industries in the province of Sichuan to halt operations until the 20th of August to relieve pressure on the electricity system. As reported by CNN, temperatures reached a maximum of 104 degrees Fahrenheit (40 degrees Celsius) in a number of places. 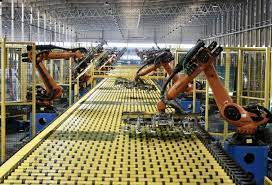 According to the Sichuan daily, officials have warned that Sichuan is facing the “most critical and extreme phase” regarding power supply. This is probably because the region relies on hydropower, making it especially susceptible to the heat wave and drought that is also responsible for drying up water dam reservoirs. As a result, authorities claim they are attempting to save electricity for domestic use in the province.

CNN reports Sichuan is an important region for the sectors of semiconductors and solar panels. The mineral-rich region is becoming increasingly popular with manufacturers searching for raw materials to use in the solar cell and electronics sectors. These manufacturers are looking for polysilicon, an essential component for solar panels. The province is also an important center for mining lithium, which is utilized in the production of electric vehicles and batteries for smartphones. 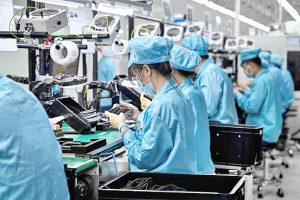 As a result of the temporary shutdown, there will be less polysilicon and lithium available, which might lead to an increase in price for both of these commodities. Officials from the sector have verified to Bloomberg that the price of polysilicon has risen as of the 17th of August, just two days after the closure.

However, certain businesses do not anticipate a significant amount of interruption. According to Bloomberg, Foxconn, the company that manufactures iPads for Apple in the region, stated that the drought has not impacted them as of now. On the other hand, Volkswagen stated on Monday that it does not anticipate significant delivery delays. 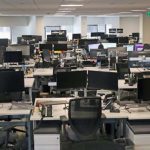