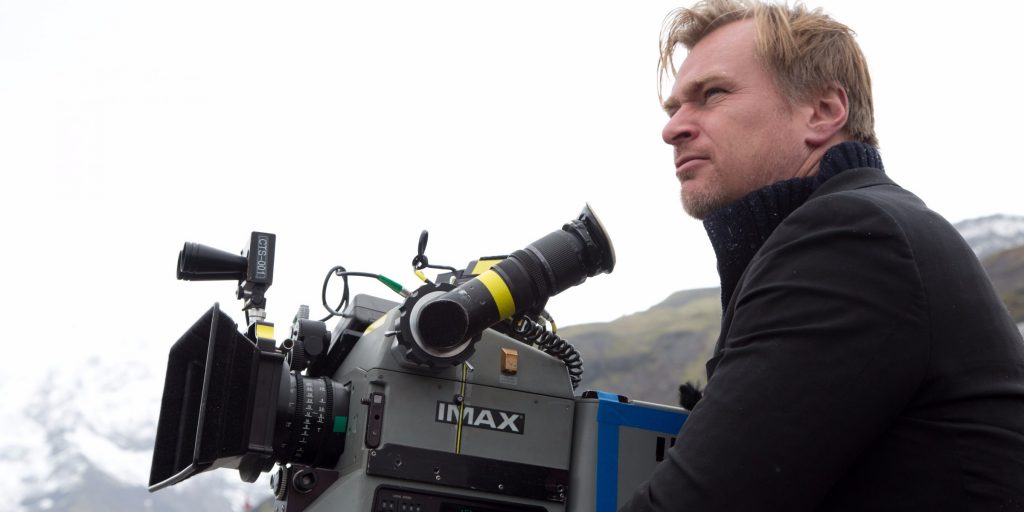 Back in July, in an interview with Indie Wire, Christopher Nolan said that Netflix has a “pointless” movie strategy and he is not a fan of its “mindless policy” of distribution. Heere’s what he had to say at that time:

““Netflix has a bizarre aversion to supporting theatrical films, They have this mindless policy of everything having to be simultaneously streamed and released, which is obviously an untenable model for theatrical presentation.”

Nolan also said that Netflix is trying to shut down theatres and “it is so pointless”. Here’s his statement from back then:

“I think the investment that Netflix is putting into interesting filmmakers and interesting projects would be more admirable if it weren’t being used as some kind of bizarre leverage against shutting down theaters. It’s so pointless. I don’t really get it.”

But the popular director has finally realized his mistake and apologized to Netflix for his “undiplomatic” behavior. And now he is praising the “revolutionary nature” of Netflix. Here’s what he told Variety in a statement.

“I should have been more polite. I said what I believe, but I was undiplomatic in the way I expressed it. I wasn’t giving any context to the frankly revolutionary nature of what Netflix has done. It’s extraordinary. They need appropriate respect for that, which I have.”

Christopher Nolan is one of the greatest Hollywood film directors. He has directed some masterpieces like the Batman series, Inception, Interstellar and the most recent Dunkirk. Nolan is not the only one who has criticized the Netflix’s strategy. Theatre industry is already in a clash with Netflix because of its movie strategy.

Normally, a movie is released in theaters before making it available on streaming services and DVDs. But Netflix releases their movies to theatres and on its site on the same day. That discourages people to go to the theater and watch a movie because they can watch it at home on the same day. Many theaters blacklisted Netflix for the same reason. 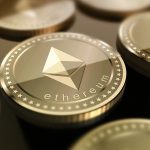