Citizen Portal App has resolved more than 100,000 complaints since its launch, but is that number accurate? 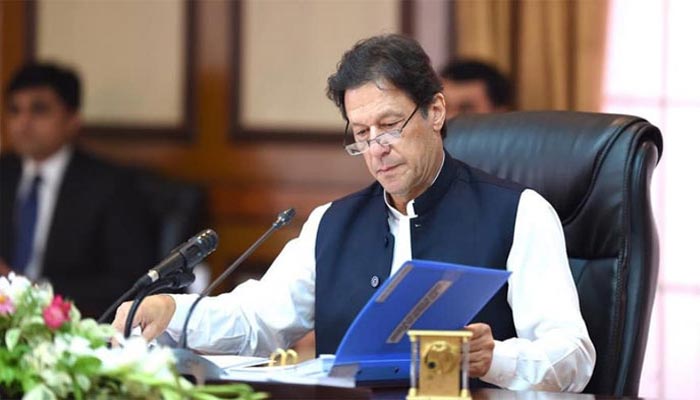 Prime Minister Imran Khan unveiled the Citizen Portal App back at the end of October. It appears that the app has been tremendously popular with the general public since its launch.

According to statistics released by the official Twitter account of Prime Minister Imran Khan, the Citizen Portal App has crossed the landmark of more than 100,000 resolved complaints since its launch.

Today, we crossed 100,000 mark of resolved complaints by Pakistan Citizen Portal App. This marks the highest & fastest grievance redressel in our history: that too within short span of 60 days only. I urge my fellow citizens to use @PakistanPMDU for effective complaints’ response

PM termed the app as the highest redressal of public grievances in our history.

Public response to the application

It is fair to say that the app has gained quite a lot of interest in public since its launch. According to the statistics available at Play Store, it has been downloaded more than 500,000 times since its launch, making it one of the most used government apps in the country. It also has a fairly positive rating of 4.5 after more than 26,000 reviews by users.

However, there are still some structural and managerial issues with the application. According to many users, there’s no check and balance to see if the complaint has actually been resolved before it is marked closed by the relevant authority.

my complaint was not resolved on ground but as per portal i got notification that it is RESOLVED,
pics are attached below pic.twitter.com/3PbuGCrAQF

People believe that the departments are cheating Prime Minister by closing down complaints and reporting about their completion without engaging with the affected citizens and listening to their grievances.

Mr. PM, it good initiative from you. But the feedback from Concern Departments is not okay. They are cheating you and us.

Another Twitter user complained that his complaint was marked as resolved 4 times without any progress on the ground level, raising serious questions about the criteria that departments are using to judge if a complaint has been properly addressed.

Fake figures sir, with Due Respect.
I lodged 4 complaints for the same problem respectedly but all of them are closed without solving the problem and status turns into RESOLVED. I am worried with this percentage actual solved problems might be less than 10K only. God Bless pic.twitter.com/DExgsDJ1qe

To be fair though, there is a lot of positive response by the public too, signifying that a large number of complaints have been genuinely addressed too.

This was my complaint which is resolved now pic.twitter.com/Hj7m604R1v

However, although it is technically correct to claim that 100,000 complaints have been marked as resolved since its launch, a weak check and balance system is pointing towards the actual, on ground number of resolved complaints to be much less than what is being reported.

Any development that improves communication between the government and public is a welcome one, and this application is definitely a step in the right direction. However, there’s always room for improvement and, from the looks of it, there is still need for proper check and balance over departments when it comes to reporting the actual work being done to resolve complaints lodged by citizens.

A small, but significant improvement would be to allow both users and departments to mark their complaint as resolved, to ensure that both parties are on the same page when it comes to closing down a grievance. We hope that the government is taking solid steps to ensure that constructive criticism is taken into account to improve this service in the future. 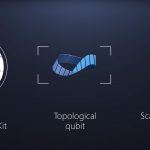