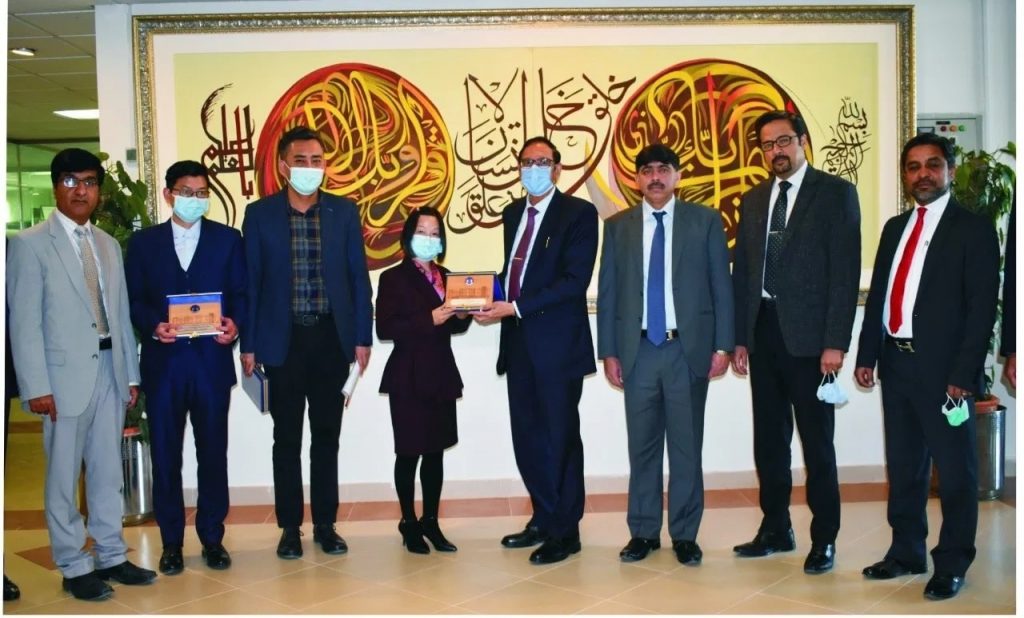 A Chinese LED manufacturing company has expressed interest in launching a research centre in collaboration with COMSATS University Islamabad. The Research Centre will focus on conducting research on LED Technology.

Heroboss Technology is a Chinese LED manufacturing company. Their chairperson, Mr Wang Chun Ping, announced the collaboration with CUI on Tuesday during delegation held at the university. The Rector of CUI also attended the announcement and agreed to the proposed collaboration. He said that exchange and internship programs can be arranged at the research centre and CUI students can take part in various programs there.

He also remarked that the university aims to conduct more product-oriented research and Chinese technology can greatly help with that.

The delegation held at CUI was also attended by Fan Yan Hong from China Gezhouba Group Company Limited (CGGC). Mr Hong said that his company is among the top 500 state-owned enterprises working in Pakistan since 2008 and that they have numerous projects currently under way in Pakistan. He also expressed his interest in collaborating with the people from the educational sector of the country and develop similar research projects.

The delegation was headed by Heroboss and Mr Chun Ping; the third company to attend the meeting was LEDCENT China. 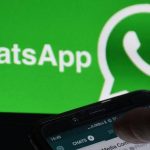