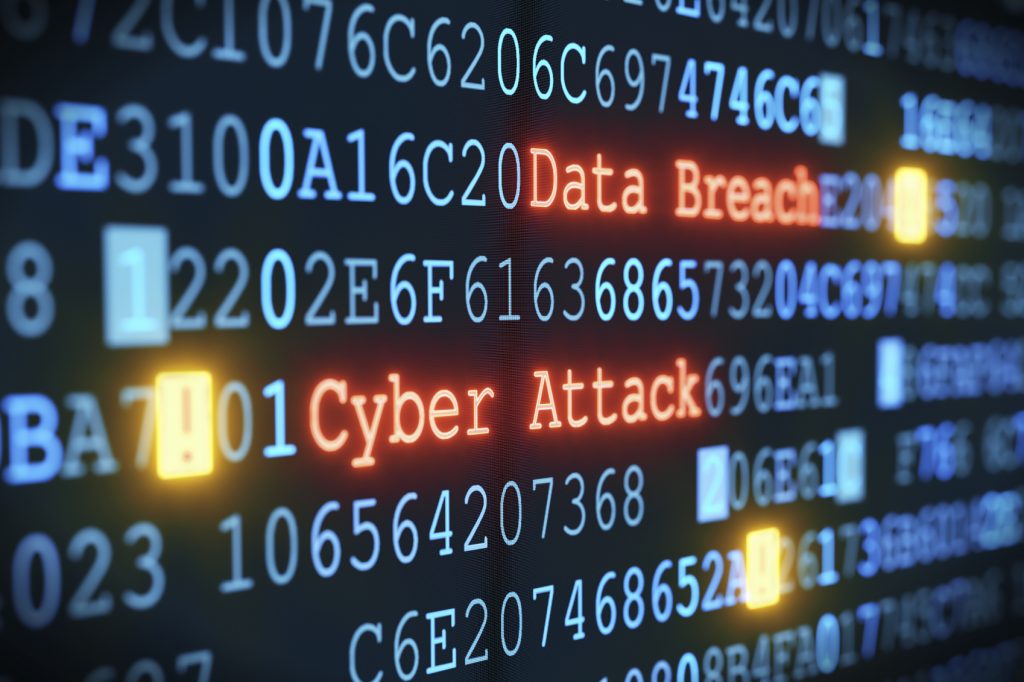 Lynda.com, an online education company and subsidiary of LinkedIn, has suffered from a security breach.

The breached database included the accounts of about 55,000 users, whose passwords were automatically reset by Lynda.com’s team. The company informed those users about the unauthorized access and prompted them to change their passwords, through email.

Lynda.com further sent emails to about 9.5 million users as a precautionary measure, in order to alert the users about the situation and to advise them to change their passwords. The email states,

“We recently became aware that an unauthorized third party breached a database that included some of your Lynda.com learning data, such as contact information and courses viewed. We are informing you of this issue out of an abundance of caution. Please know that we have no evidence that this data included your password. And while we have no evidence that your specific account was accessed or that any data has been made publicly available, we wanted to notify you as a precautionary measure.”

Just recently Yahoo suffered from the biggest cyber-attack in history where about 1 billion accounts were compromised and information like names, emails, phone numbers, addresses, passwords and security questions, was stolen.

The business and employee oriented social networking site with millions of active users, LinkedIn was recently acquired by Microsoft for $26 billion. Lynda.com is an online learning and training company which offers a number of video courses in various software and business skills. It was acquired by LinkedIn in 2015. 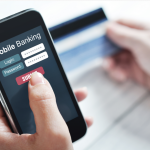 E-banking shows significant growth of 16% in 2016, State Bank of Pakistan