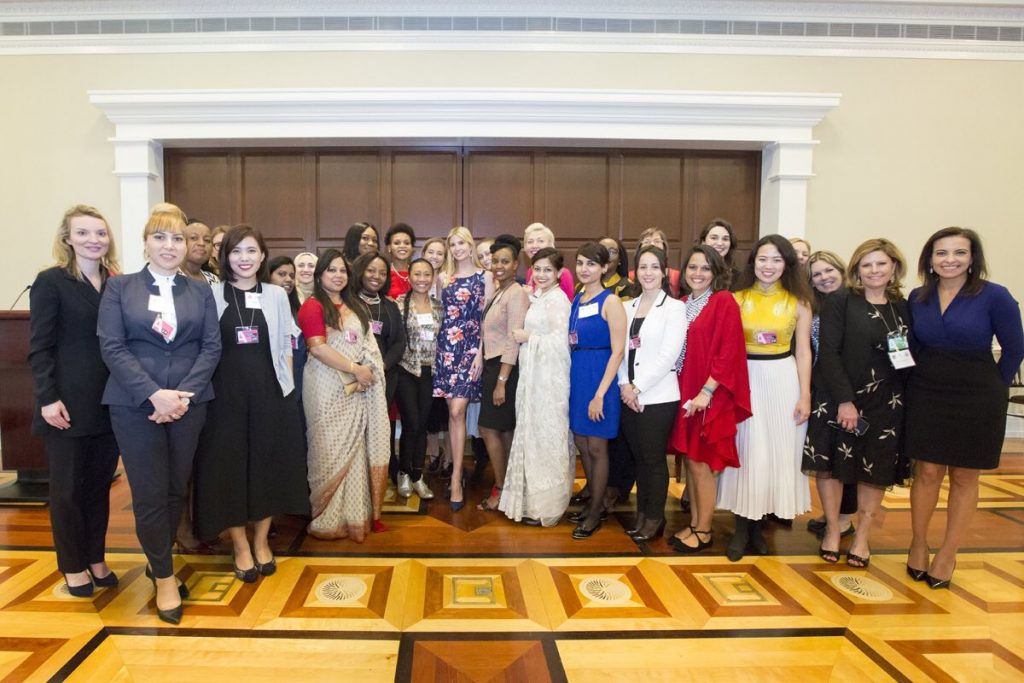 Danielle Sharaf has been silently trailblazing in the tech industry for years until noticed by the State Department.

Danielle Sharaf is the founder of Switch-ITC. Through her ventures, she is bringing health solutions to adolescent girls and linking job-seekers with industry and empowering women across all socioeconomic strata.

She was selected to represent Pakistan in the 2017 Fortune/U.S State Department Global Women’s Mentoring Partnership. It is a highly competitive 3 weeks program that matches young women trailblazers from across the world with the established women executives in the US.

She was paired with Jill Wilson from Jam City which is one of the biggest mobile game development companies in the world. Jill is uniquely placed in the industry as the only woman executive; something that resonated with her immediately. She shadowed her for two weeks during a life altering experience. Interacting with the big wigs of mobile tech and having their input in business has been priceless for her. She is now looking to facilitate Jam City in expanding in the South Asia.

During the course of the program, she also met established leaders in the US politics, business, entertainment and news media. She was invited to the White House for a meeting with Ivanka Trump, Kellyanne Conway, Dina Powell and K T McFarland. They spoke about leadership and confronting challenges especially for emerging women leaders. She also got to spend some time with Donna Karan, Gretchen Carlson, Christine Lagarde (MD IMF), Karlie Kloss and Robin Roberts; all inspiring women in their own right.

Her mantra to all the people she met: “Pakistan is a country where I, as a woman from a minority community, have been able to make a dent in the male dominated tech world without discrimination” This burst many myths for many all at once. 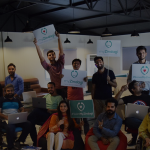 Healthcare startup myZindagi to change lives of ordinary people, one patient at a time