Dell has unveiled its new Latitude 7400 ahead of CES 2019. The several amazing features of the Latitude 7400 include its convertible form, long battery life and a new sensor that wakes the PC up in presence of the user.

Dell announced that it will be “the first of many” Latitudes that it will be launching in 2019. Jay Parker, Dell’s Client Product group president said that the new Latitude 7400 “represents the convergence of speed, security, mobility, versatility, and productivity.”

The company has equipped the Latitude 7400 with a new feature called ExpressSign-in, which utilizes the Dell proximity sensor powered by Intel’s context sensing technology. Using this sensor, the Latitude 7400 will detect movement from up to 3 feet or 1 meter away, The sensor detects when the user is present and wakes the PC. Using facial recognition through Microsoft’s Hello identification, the PC automatically logs the user into the system. Similarly, when the user leaves the rooms, the PC will automatically shut down the screen, effectively conserving battery. 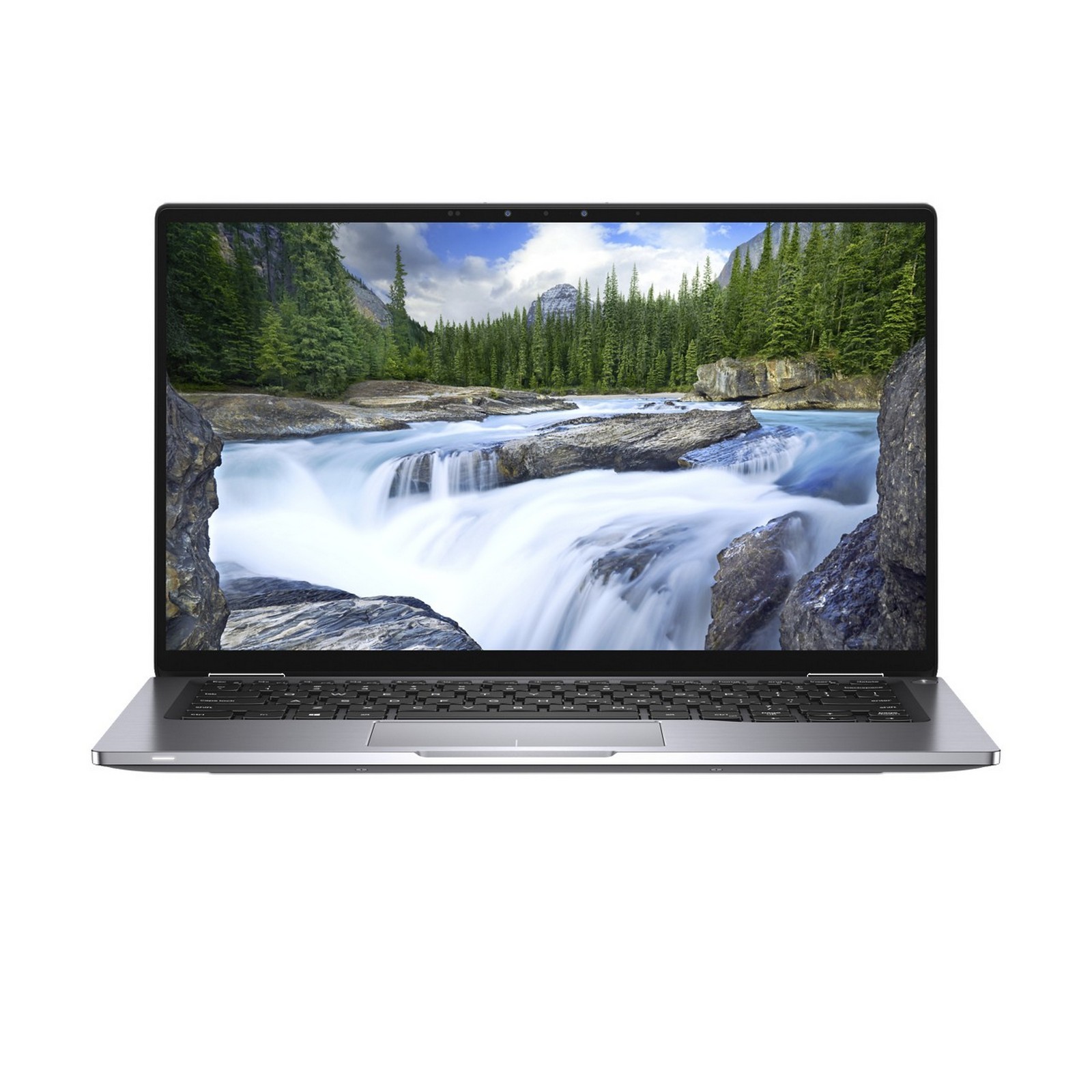 In addition to the impressive ExpressSign-in feature, the Latitude 7400 is also equipped with the longest battery life in the world for a product of its class, claimed by Dell. The company also says that the Latitude 7400’s battery will last up to 24 hours. 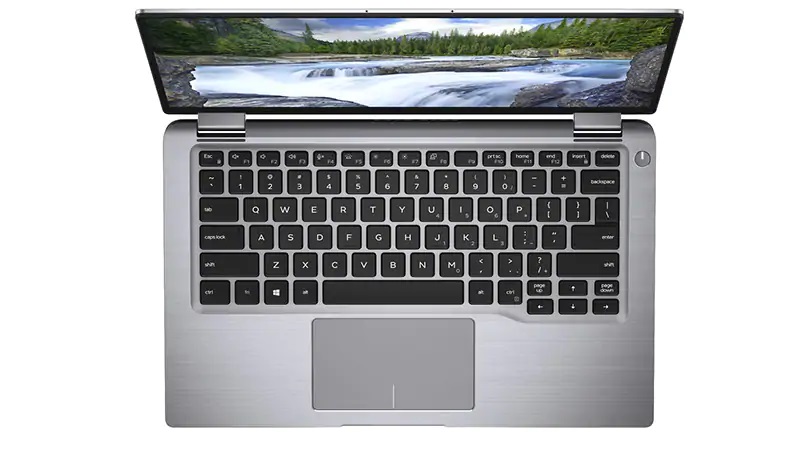 The 2-in-1 convertible laptop also comes with 14-inch Full HD display with narrow bezels. This allows it to have a small body, offering a higher level of portability. This whole package being offered by Latitude 7400 is powered by a quad-core 8th gen Whiskey Lake-U Intel processor integrated with Intel UHD 620 graphics chip.

The Dell Latitude 7400 will, most probably, will be available for purchase in March 2019. The Price will start from $1,599 for the base configuration model. 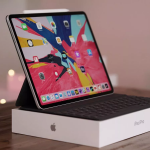