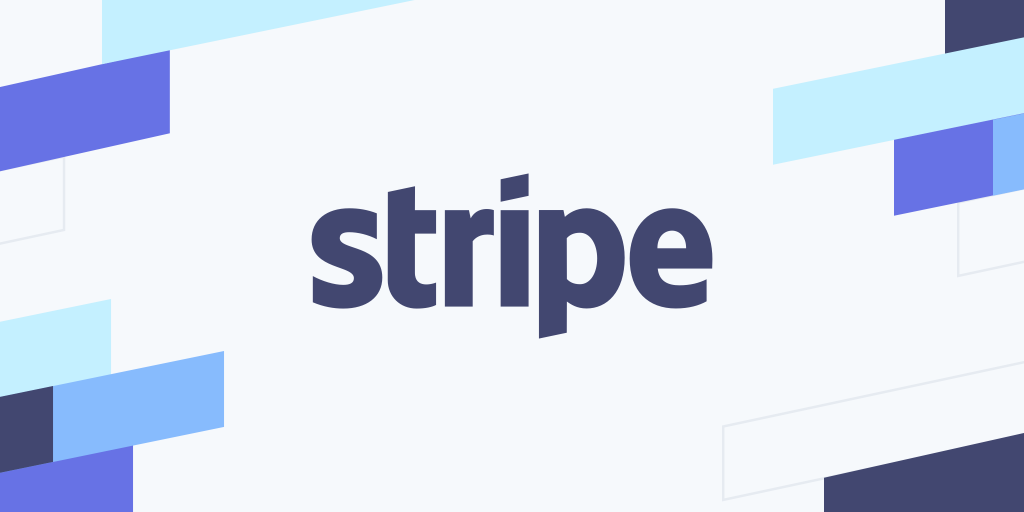 Stripe’s value reached a new high of $95 billion after the latest funding round, leaving behind Elon Musk’s SpaceX, worth $74 billion, as the most valuable U.S startup. Founded in 2010 by two Irish brothers, Stripe is used by more than 50 major companies to receive payments and bill customers, including Google, Lyft, Amazon, Uber and Reddit.

The company said it would utilize the capital to invest in its European operations – which cover 31 of the 42 countries in which Stripe is active – and expand its global payments and treasury network.

At $95 billion, Stripe is also more valuable than any bank in the eurozone.

“The pandemic taught us many things about society, including how much can be achieved — and paid for — online,” Stripe Chief Financial Officer Dhivya Suryadevara said in a statement. 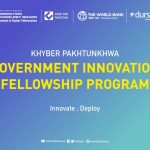