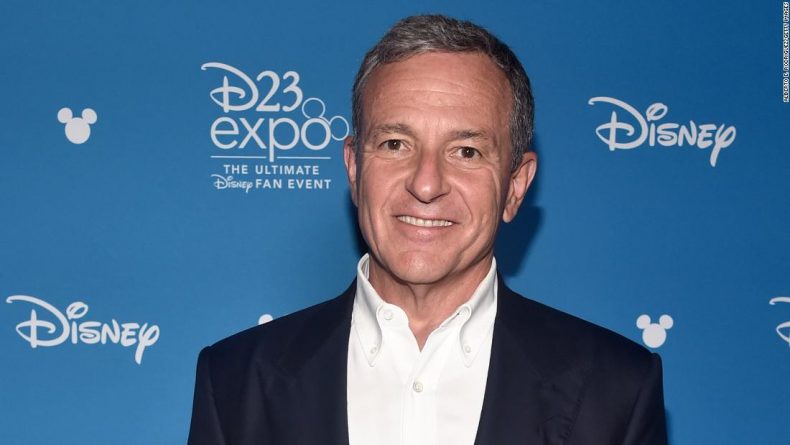 Bob lger, CEO of Disney suddenly resigned from the post in the Apple’s board of directors on Sept 10, according to the Source. Both parties are silent about the reasons behind his decision.

Disney and Apple are currently working on great ventures. They are going to  launch their streaming services in November, which are named as Disney+ and Apple+. Disney+ plans to launch their service on Nov 12 for $6.99 a month. However, it will be available only to the audiences in the United States, Canada, and the Netherlands. However Apple+ will be launched in 100 plus country for just $4.99 per month on Nov 1.

It is speculated that this is the reason he resigned, and wants to separate himself from the new project launched by Apple. Iger joined Apple as a member of board of directors in November 2011.

Robert Allen Iger joined the became the Chief Executive Officer of the Walt Disney Company in 2005. Later, in 2011, he became Chairman and also member of Apple’s board of directors. The purpose of Iger’s appointment was to make Steve Jobs Disney’s largest shareholder by its acquisition of Pixar. The total net worth of Iger is $690 million according to Forbes.