Djuice Apportunity 2015 – What I learned after marking the applications 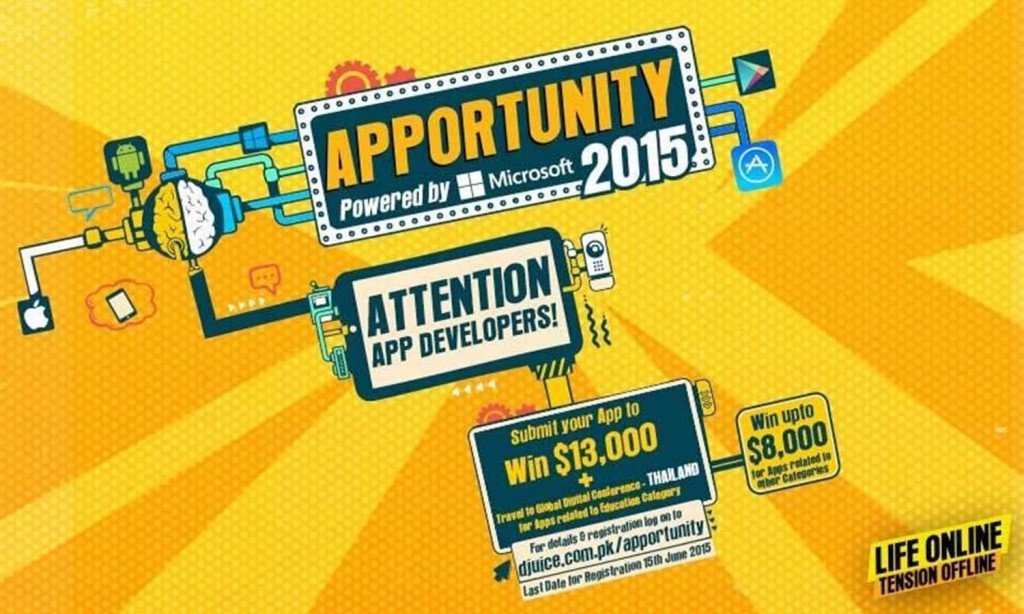 Yesterday, I was invited at Telenor HQ to judge the djuice apportunity 2015 competition along with Saad Hamid of Invest2Innovate, Owais Anjum of Cricout, and Tahir Masood of Microsoft. For the uninitiated, Apportunity is djuice’s annual mobile application competition happening for the past four years. The competition entails selection of best mobile applications in different preselected categories. Apportunity offers a handsome prize money, a chance to get listed at Telenor Apps Store, free promotion of application and most importantly a chance to represent Pakistan on International Telenor Forum.

The quality of applications has improved and quantity of submissions has increased in all those years. Pakistan has a nascent technology sector and the target of Apportunity competition is mainly youth. djuice team had traveled a several thousand miles to encourage students of different universities to participate in this competition.

This year over 1700 applications were received — in my humble opinion, it’s a low number and it’s not a problem at Telenor’s end. Our universities need to encourage and support students in developing innovative mobile applications. The world is moving towards smartphones and tablets at a very fast pace. Universities need to design a curriculum which is according to the recent technology trends in the world. WhatsApp, Line, Angry Birds, Flipboard, Instagram are the applications with a very simple purpose but these applications either have raked millions in investment or have been acquired at mindblowing numbers from other organizations.

Out of 1700 applications, we, the judges, got a chance to mark dozens of applications. I noticed a few things during marking them.

The results have been finalized in which external judges markings were given more weight over the internal Telenor teams marking.The finalists will be announced very soon in the upcoming weeks.

After marking the applications, I realized that there is a need to encourage, support and invest in students trying to learn up and coming technologies. We need to stimulate students to develop something out of the box because student life is a prime time for taking risks, meeting new people, starting new ventures and failing at them. And, when there are initiatives like Apportunity making the entire process so effortless, why not give it a try! 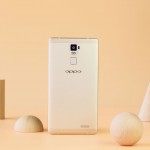 OPPO bouncing back with first ever launch event in Pakistan