This meme inspired cryptocurrency has a market cap of $230 million 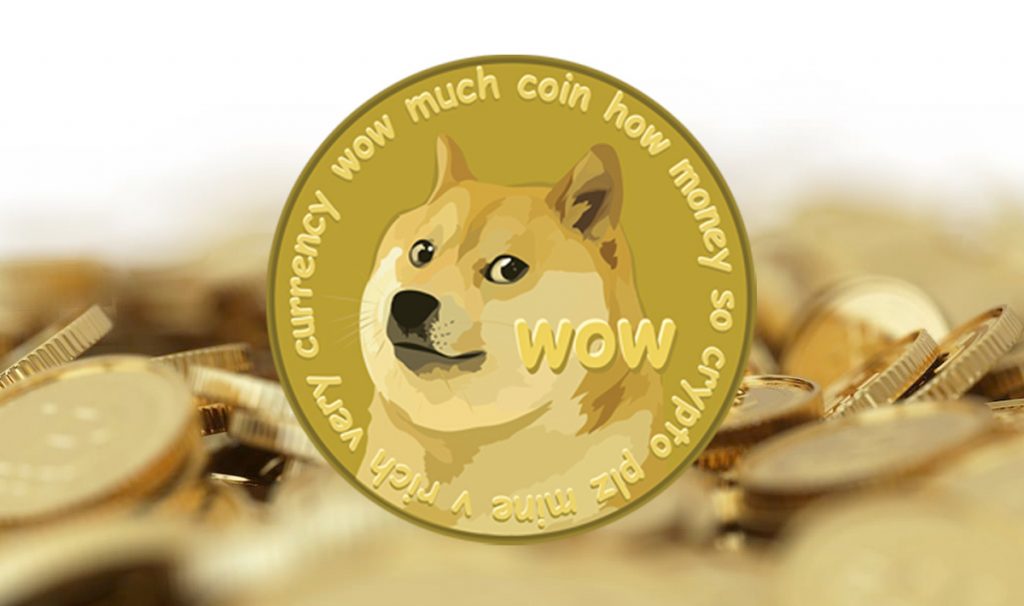 If you trade in cryptocurrencies, it is quite possible that you have come across Dogecoin. Its use of a popular meme, a bewildered Shiba Inu and scattered comic sans, as a mascot has confused many people. A little-known fact is that this comic currency started as a parody of digital currency culture with a little dash of a viral meme.

Dogecoin was never a serious venture at all. Its creator, Bill Markus, just wanted to create a fun cryptocurrency. He said, “One night after work, I sat down, I had too much time on my hands, and I bought Dogecoin.com. Then I Photoshopped the logo onto the coin and put it up there.” Markus didn’t have the necessary software to make the idea practical. It was an online page only at that time.

The idea of a fun cryptocurrency gained popularity on Twitter and Reddit. Jackson Palmer, an employee at Adobe Systems was contacted by an enthusiast to make Dogecoin practical. After being encouraged several times he finally bought the domain. He worked with Markus on this project and officially launched it on December 8, 2013. Within seven weeks of its launch, it reached a market cap of $70 million.

Dogecoin was launched in 2013 – a time when now famous cryptocurrencies like Bitcoin were a shadowy thing. It was seen as a legal tender of hackers and a tool for illegal activities like trading on Dark web. Apart from that, it was only popular among investors and had a little practical usage. Dogecoin mocked this use of cryptocurrency for investment purpose only; it evolved as a community which never worried about its market value.

Even though Dogecoin isn’t of much use on retail stores like Bitcoin is, but it has introduced a new tipping culture. People now give Dogecoins as tips on discussion websites like Reddit. Its tip-bot on Reddit lets you send Dogecoin with a simple post. As of now, more than $150,000 worth of Dogecoins have been tipped through these bots.

Dogecoin was born out of a particular community’s need and can be seen as a product of an online movement. It added fun to the serious world of crypto-trading. Palmer described, ” I think by combining a coin with a meme, which is something that people see spammed to hell on their Twitter and Facebook feeds every day, I think it adds a face, the Doge face, and makes it more accessible. It’s something people can get behind. It’s no longer this shady thing that geeks in basements use.”

“We need to never lose sight of the fact that this is a dog on a coin”, Jackson Palmer

Dogecoin is not made to make people rich but its purpose is to attract those people who believe in internet currency and are willing to work for it. As its founder Jackson Palmer said, “We need to never lose sight of the fact that this is a dog on a coin,” said Jackson Palmer.

See also: Cryptocurrency market sees a 1500% growth, is now worth a massive $160 billion! 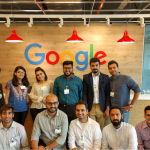