Cryptocurrency market sees a 1500% growth, is now worth a massive $160 billion! 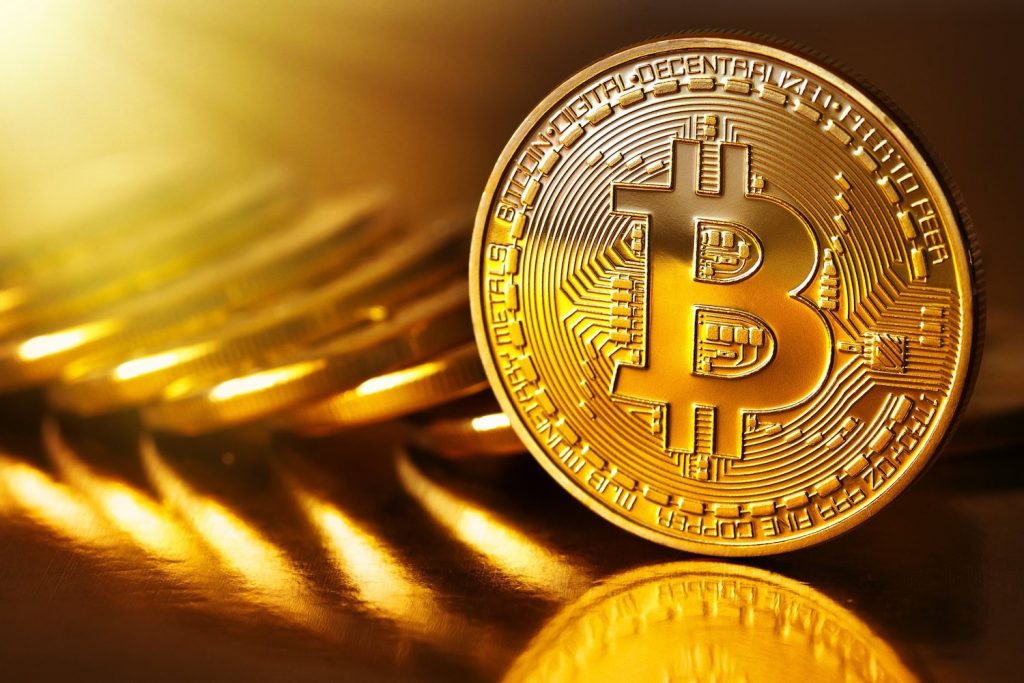 Cryptocurrency has been the buzzword of 2017 and the hype around it is about to increase as the market has hit a new valuation of $160 billion!

The public’s increasing interest and investment in the various kinds of cryptocurrencies have taken the market’s value to a new high. The 800 publicly traded cryptocurrencies and crypto-assets have pushed past $160 billion for the first time since the inception of Cryptocurrency.

Cryptocurrency started off 2017 with a modest $10 billion but has since been steadily getting valuable day by day. It hit a record high of $100 billion in June. The current valuation is 1,500% higher than the beginning of the year value. Interestingly, the new record was achieved as the value of Bitcoin was in the value range of $4,400, which is, surprisingly, not the highest valuation it has had in the year so far. Experts predict that in the next three years, Bitcoin could be valued at $20,000!

In 2017 we have seen the public’s interest in Cryptocurrency reach a peak point and that is because the concept of a decentralized, non-traceable, virtual currency intrigues people. Popular names are also expressing their interest in cryptocurrency. Earlier this month, undefeated boxing champion Floyd Mayweather endorsed the Initial Coin Offering (ICO) for Hubii Network, Norway-based telco Telenor also expressed its interest in Blockchain, and Burger King Russia introduced its own cryptocurrency called WhopperCoin.

Apart from buying or trading cryptocurrencies, some people have also taken up the hefty task of Bitcoin/Crypto mining, which is sort of like digging for gold and bringing it to the market. Bitcoin mining requires high-powered computers and can take several weeks before you’re able to discover a new Bitcoin. Nonetheless, people are it and markets have seen a significant surge in the sales of GPUs as a result.