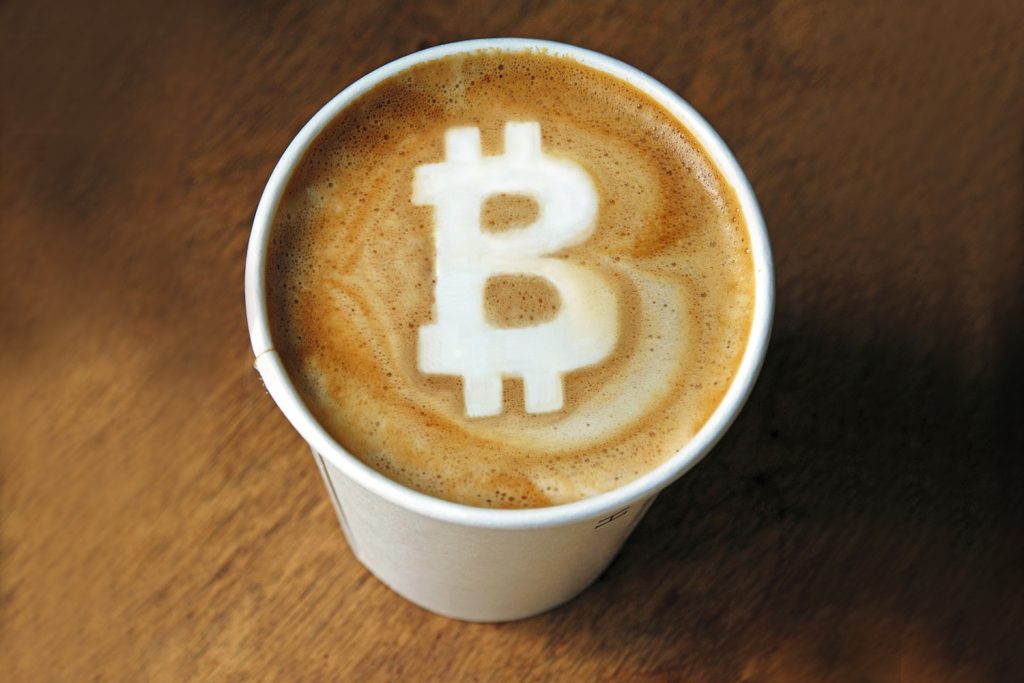 In the previous discussion, I talked about cryptocurrencies in general and I also promised to discuss Bitcoins. It is the oldest and most used cryptocurrency of the world, thus it needs special consideration.

Bitcoin is a type of cryptocurrency or digital currency which is created, accessed and used electronically. It serves the same purpose as conventional currency, but with one twist, everything happens without any central bank. It was invented in 2009 by an unknown programmer or a group of programmers under the pseudonym of Satoshi Nakamoto. From being called the legal tender of hackers to becoming popular with investors, its rise has been meteoric. In fact, its popularity can be gauged by the fact that the word cryptocurrency has become synonymous with Bitcoin.

The thing that sets bitcoins apart from conventional currency is decentralization. Decentralization means the absence of central body to regulate the system. With bitcoins, there is no financial institution between you and the person you are dealing with. Bitcoin is the ultimate democratic tool which has taken power from a single organization and given it to users. This decentralization has its own benefits: no transaction fees, and no one to peek into your transaction records. It’s the people themselves who regulate it. Anyone from around this world can be a part this system and ensure its authenticity and security.

How are transactions regulated?

How are Bitcoins created?

Bitcoins may be used like normal cash, but they are mined like gold. There is a whole different group of people who are into this mining business. It’s the miners from where new bitcoins come.

Earlier we talked that Bitcoin is decentralized. For Bitcoin network to be decentralized, it needs a decentralized workforce. Its workforce, called miners, is crowdsourced. The job description of a bitcoin miner is to verify transactions and make the Bitcoin network more secure. They accomplish this by the use of open source software and specialized hardware. The program that a miner uses employs cryptography techniques to verify transactions. For this service they are rewarded with new bitcoin, a brand new bitcoin created out of thin air. Thus, a new bitcoin is actually the earning of a person who verifies the transaction; this earning (a few bitcoins) eventually becomes the part of already existing bitcoins. A clever way to issue new bitcoins.

In earlier days of Bitcoin, computations to verify transactions were simpler enough that a personal computer could do it, but now they are becoming increasingly complex that GPUs and specialized hardware are used. This increasing complexity of the system is intentional and pre-planned by its makers; the purpose is to control inflation and make the system more secure. But, still individuals can become miners by pooling their computers; incentives given are based on computing power pooled.

Only 21 million bitcoins will ever exist, 14 million coins have been mined so far and the rest of 7 million will be mined over the coming years. By 2140 there will be no bitcoins to mine. But this doesn’t mean that we will run out of bitcoins; each coin can be divided further up to eight decimal places, and this limit can be increased if needed.

Are they legal to use?

Different countries have different legislations for this new currency. Japan has accepted it as a legal tender, the United States has declared it a commodity, on the other hand, Saudi Arabia, Bangladesh, and few other countries have banned it, citing their concern over its possible use in money laundering. The government of Pakistan hasn’t declared it illegal nor has issued any statement regarding it.

There has been a debate about its legality, as they have been used in money laundering. Cash cannot be tracked, neither bitcoins can be. But, Bitcoins can travel long distances while cash cannot. That’s how cash is parked outside the country and is used to whitening the black money. But, now, anti-money laundering laws have been made, and user is required to prove their identity before using its services.

Bitcoins ensure the privacy of its user and there are no fees, but this liberty and anonymity come at the price of the security. Bitcoins are stored in Wallet. I will write a separate story on wallets because this is a topic in itself. As of now, you need to know that Bitcoins are stored in online or offline wallets. It is important that the wallet keys are secure and not easily hackable.

Our bitcoins, which are saved online, are not as safe as money in the bank. It’s not a good idea keep our assets online. In the case of loss of your wallet’s password (called private key), there is no way to get them back. Gaining access to a family member’s bank account after death is possible, but with Bitcoins, there is no such way. Needless to say, Bitcoins users need to ensure necessary arrangements before making a serious investment. In the next story, I will tell you how to buy Bitcoins in Pakistan.

If you have any more questions, feel free to comment below and I will respond.