TechJuice > Startups > Dollar reaches a new high of Rs 128.26 in the interbank market

Dollar reaches a new high of Rs 128.26 in the interbank market 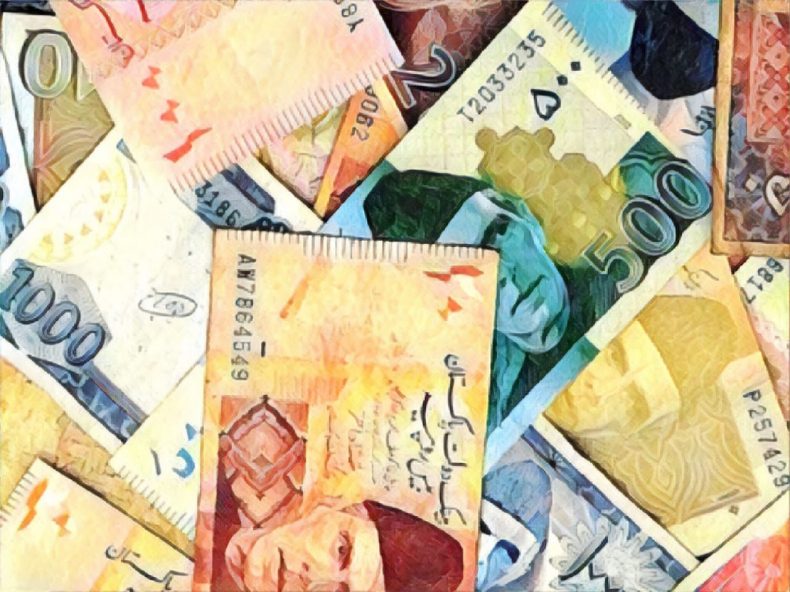 Following the recent development in dollar rate, an increase of Rs540 billion was seen in national debt and Rs1980 billion in foreign debt. This is not the first time that rupee has devalued against the dollar this year; it is happening again and again from the start of 2018. Since December 2017, a total increase of Rs 22 has been seen in the value of the US dollar.

When the dollar rises up against the rupee, every commodity and service which is paid in dollar becomes expensive. Amid rupee depreciation, a possible threat of inflation is likely to cause a surge in the prices of petroleum products, mobile handsets, vehicle prices and a general increase in prices of imported goods.

According to economists, the value of Pakistani rupee is declining due to increased imports and high debt and interest payments. In January 2018, the dollar was trading at Rs 110.7 against one dollar but since then it has increased by 15.6%, reaching a record high of Rs128 on 16th July. Not only that, Pakistan’s trade deficit has widened to $37 billion as imports are 2.5 times higher than exports. This means we are consuming more imported items. which is not sustainable in the long run.

Sources claim that the absence of any check and balance from government and the fragile political situation these days is the sole reason behind rupee devaluation against the dollar. A permanent end to the external account crisis can only be achieved through increasing our export earnings and scaling down the imported goods.

To conclude, we can say that rupee depreciation would help freelancers, exporters and stock investors but in the long run, it is a serious threat to foreign exchange reserves and economy of Pakistan.