TechJuice > Technology > E-Challan system is currently being tested in Islamabad

E-Challan system is currently being tested in Islamabad 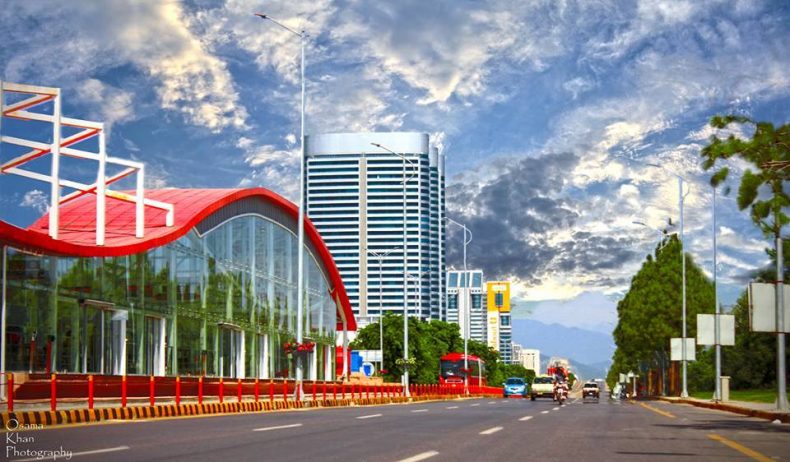 Since it’s never too late to talk about your country’s development and for that, we are reporting that a week back Islamabad Traffic Police (ITP) introduced a digital challan system in the region in collaboration with National Bank of Pakistan and JS Bank. Through this technology, the traffic violators can pay their challans in a matter of seconds, saving them the trouble of going to the bank and wait for their turn in the long queues.

Moving on, with the new digital ticketing the traffic wardens will issue a challan on the violator’s cell number through their own mobile phones. While the civilians who would have violated the traffic rules will receive the challan’s notification on their handsets. For the payment, the violator would be able to pay the fine through JS Mobile Wallet app that will reportedly take 30 seconds.

Once the dues are settled, the police officials would now receive a confirmation message on their end. After which, they would be obliged to return the rule breaker’s confiscated documents right away.

A point to note is that the system is introduced to facilitate the public who happen to contravene the traffic laws. Therefore, it is altogether better to not violate the rules in the first place.

Here’s the video showcasing the system in practice:

What do think about e-challans? Share your thoughts down in comments.
For more on the technology, keep following TechJuice.