Islamabad to have $2 billion housing estate developed by Egyptian Billionaire

It has been reported that Naguib Sawiris, an Egyptian billionaire who previously set up one of Pakistan’s first mobile phone companies – Mobilink, is planning to develop a $2 billion worth of housing estate on the outskirts of Islamabad. In fact, Naguib’s Ora Developers will start building the luxurious real estate from next month.

It was announced on Friday at Islamabad, where the Egyptian billionaire remarked, “Today we have shown a wonderful masterplan for a development which I believe will revolutionize real estate projects in Pakistan. Ora, working with these highly respected partners, will be creating a new lifestyle destination in a world-class capital City. I am very pleased to be involved with the project and very excited by what we will achieve.”

The project is titled as ‘Eighteen Islamabad’ and will reportedly feature more than 1,000 homes, a golf course, and a mall on 2.25 million square meters of land. Specifically, it would be developed at the 18th District, to the south-west of downtown Islamabad. 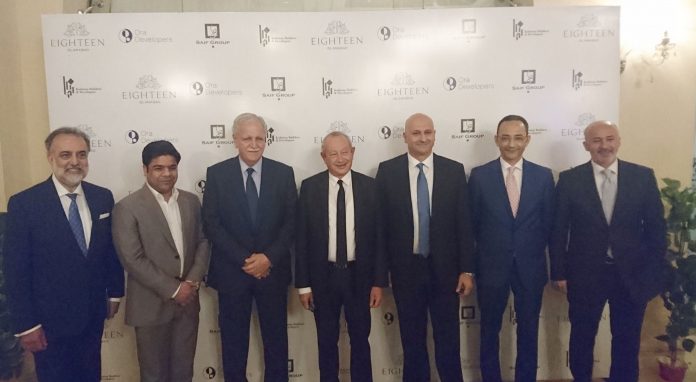 Moving to the real estate prices, a three bedroom home will start at PKR 30.5 million and the development would get an investment of roughly $400 million in the first two years, as told by Tarek Hamdy, chief executive officer.

Tarek said that the project will be concluded in the time period of six years. He stated in an interview at his office next to Islamabad’s Margalla hills, “The market isn’t saturated,” and that “You can develop a project at very reasonable margins” between 10 to 40 percent. He added, “The highest quality still makes money.”

The CEO explained the project saying: “All the villas and apartments have been carefully located with views over the golf course and are linked by wide parkways and open streets. The feeling is of space and privacy which will give a select group of people the homes they have always dreamt of. The amenities are second to none, delivered in a safe, secure and exclusive location.”

Furthermore, he told that Naguib’s firm has its eyes on other potential projects that may be revealed by the end of 2018. The Egyptian billionaire is known to hold 60 percent in a joint venture with local firms Kohistan Builders and Developers and Saif Group, owned by Pakistan’s prominent Saifullah family.

What do think about this project? Share your thoughts down in comments.
For more on the local news, keep following TechJuice. 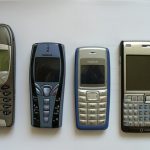 5 legendary Nokia phones we want HMD to bring back