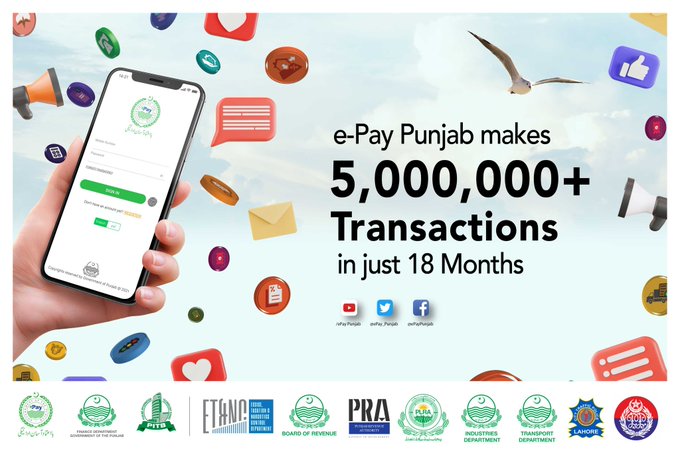 e-Pay Punjab has collected a staggering PKR 22.9 Billion through 5 million+ transactions in the past 18 months. The revenue was collected as online payments of 19 different Taxes/Levies for 8 different departments, the Punjab Information Technology Board (PITB) announced on Tuesday. The board also announced that of the amount collected, PKR 5 Billion was received as Token Tax.

E-Pay Punjab achieved the impressive milestone through 5,000,000 million transactions in a period of 18 months.

e-Pay Punjab, the first-ever government payment aggregator for citizens' facilitation has proved to be a game-changer in public sector tax collection in Punjab. Since it's inception, PKR 20 billion in tax revenue has been collected through 4.3 million transactions across Punjab. pic.twitter.com/TR0UJwd00v

This solution was developed by the Punjab IT Board (PITB) under the Finance Department of Punjab’s instructions and guidance. At the backend, it is integrated with the State Bank of Pakistan (SBP) and 1-link for interconnectivity across the entire banking network in Pakistan. The app enables the citizens to make online payments of 19 different Taxes/Levies for 8 different departments.

To pay the tax dues, an individual needs to access the e-Pay Punjab application or website to generate a 17-digit PSID number which is unique for each transaction and can be subsequently be used on the aforementioned four payment channels, i.e., Mobile Banking, Internet Banking, ATM, or OTC by the citizens to pay the tax dues. 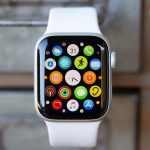