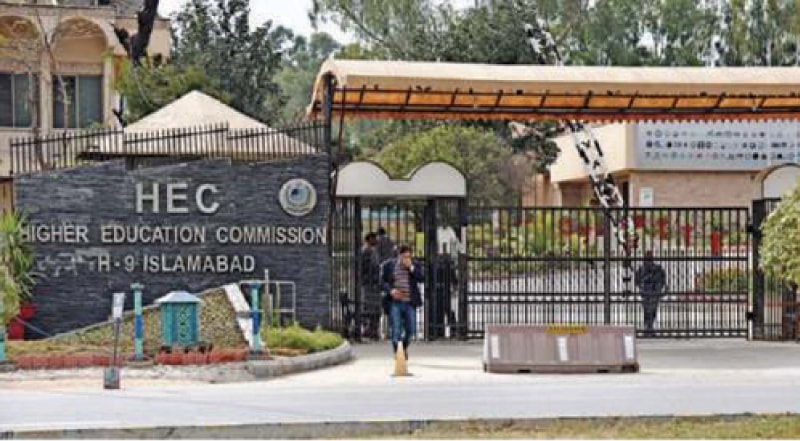 The grant was brought up during a meeting of the ECC chaired by the Federal Minister for Finance and Revenue Dr. Abdul Hafeez Shaikh. A summary of the Ministry of Federal Education and Professional Training (MoFEPT) regarding a supplementary grant to the HEC under the World Bank was presented, and the grant was approved.

As a consequence of inadequate funds, the HEC had been unable to complete nine DLIs of the project which might have led to the cancellation of $218 million in financial support that had been given by the IDA for Pakistan’s education sector. Thus, acquiring enough funds to complete these DLIs was crucial.

The MoFEPT subsequently requested the ECC for a supplementary grant approval to fulfill the criteria for the accomplishment of the DLIs, and emphasized that it would “also ensure further disbursement of foreign exchange to the government”.

The grant gained approval and will now help the HEC in completing the requisite DLIs smoothly.

Moreover, the ECC also granted approval to a grant of PKR 30 million for the Ministry of Defence to enable it to purchase spare parts for helicopters for the government of Khyber Pakhtunkhwa, and PKR 400.020 million for the Ministry of Law and Justice to help it establish additional courts in compliance with the orders issued by the Supreme Court. 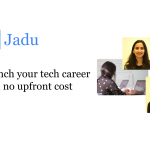