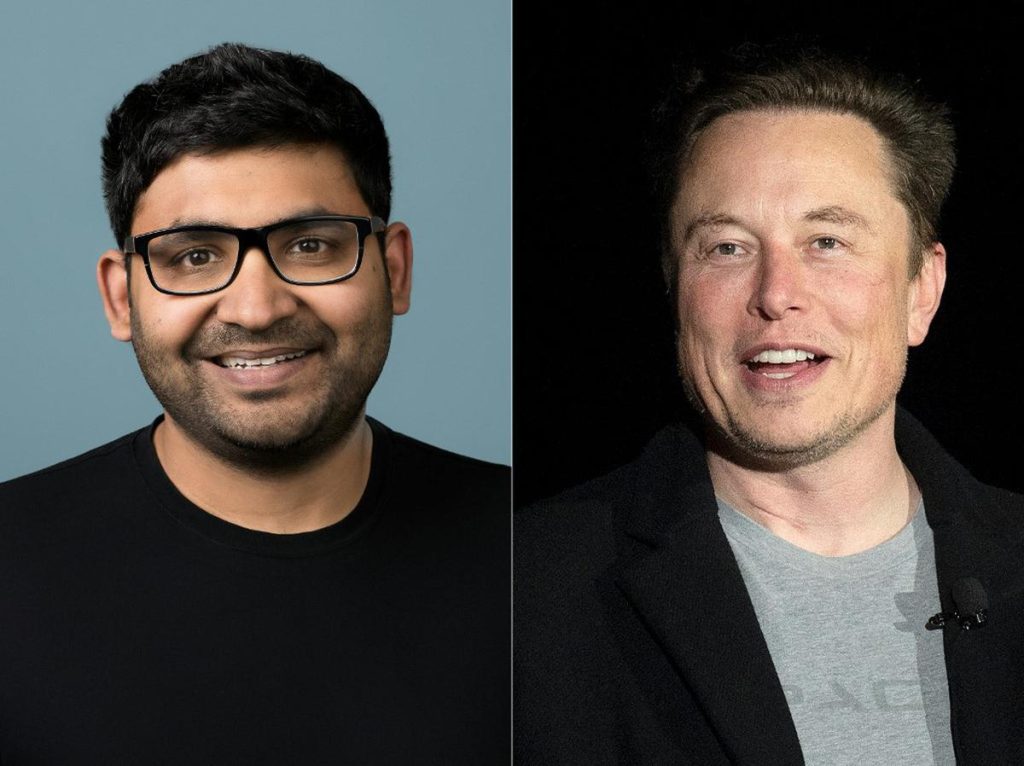 According to various sources, the acquisition is complete, which is what gave Musk the authorization to clean house among the top ranks. Tesla CEO Elon Musk had previously criticised Gadde on Twitter for her decision to remove former President Donald Trump from the platform. He has also had run-ins with Agrawal. Musk publicly mocked the CEO, who took over for founder Jack Dorsey late last year, using poop emojis. As shown by conversation records obtained in the discovery of the legal dispute between the billionaire and the social network, the two exchanged text messages indicating a falling out.

Musk was supposed to have said that he intends to reduce 75% of Twitter’s workers. Still, he later backtracked on that comment — however, gutting four executives on a Thursday night isn’t comforting to the company’s remaining employees. Even Twitter co-founder Biz Stone commented on the upheaval.

Since Agrawal took over for Dorsey, Twitter has seen a significant shift in senior personnel. Agrawal was the company’s CTO before becoming CEO; he joined Twitter in 2011. However, as part of Agrawal’s restructuring, two executives stepped down: Twitter’s Chief Design Officer Dantley Davis, who joined the firm in 2019, and Head of Engineering Michael Montano, who started in 2011. Soon after, Twitter lost two additional executives: Rinki Sethi, chief information security officer, and Peiter Zatko, head of security (Mudge).

Keyvon Beykpour, Twitter’s GM of Consumer, stated in May that he would be departing the business after seven years after Agrawal requested him to. At the same time, Twitter’s revenue product lead, Bruce Falck, left the firm.

Twitter’s leadership will look drastically different under Musk’s influence; this is only the beginning. 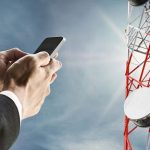 Another Decrease In The Number Of Cellphone Users To 600,000 For The Second Consecutive Month