Elon Musk is Time’s Person of the Year for 2021 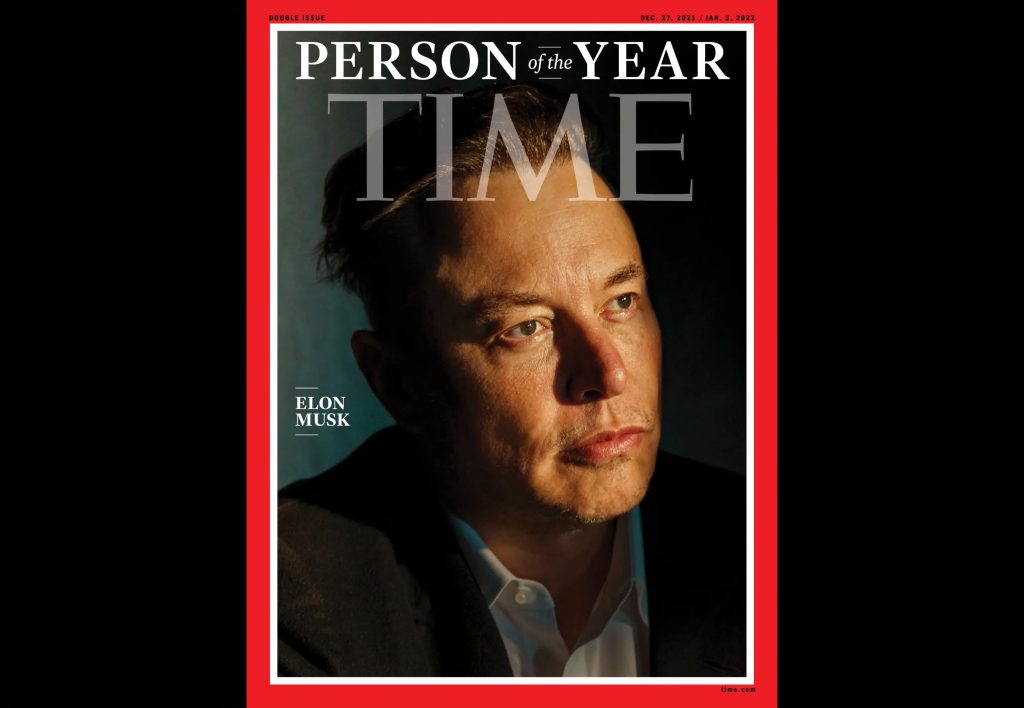 He is the richest man in the world. He is the CEO of Tesla and SpaceX – two companies that are intent on shaping the future of humanity – and the visionary behind remarkable ventures like The Boring Company and Neuralink. He also doesn’t shy away from memes on Twitter, as his more than 66 million followers will attest.

In a nutshell, Elon Musk has made the headlines for all kinds of reasons, and that is why he is Time’s 2021 Person of the year.

In the words of Time’s editor-in-chief Edward Felsenthal, who wrote the profile on Musk, the world’s wealthiest person is “reshaping life on Earth and possibly life off Earth”, which gives him an incredible amount of influence as an individual.

“In 2021, Musk emerged not just as the world’s richest person but also as perhaps the richest example of a massive shift in our society,” he wrote.

2021 has definitely been a year to remember for Musk and his ambitious ventures.

Back in September, SpaceX made history by successfully launching four private passengers into orbit in what became the first space mission with an all-civilian crew. And in April, the spaceflight company was selected by NASA to build lunar landing systems that could carry astronauts to the moon by 2024.

On the other hand, Tesla surpassed the $1 trillion valuation this year, further establishing its position as one of the most valuable automotive companies in the world.

“For creating solutions to an existential crisis, for embodying the possibilities and the perils of the age of tech titans, for driving society’s most daring and disruptive transformations, Elon Musk is TIME’s 2021 Person of the Year,” Felsenthal explained.

Time Magazine has been selecting a Person of the Year annually for almost a century now. While it is not necessarily an award, it is certainly an indication of how much of an influence the recipient has had on the news over the course of the year. 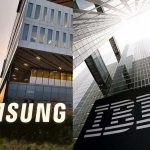