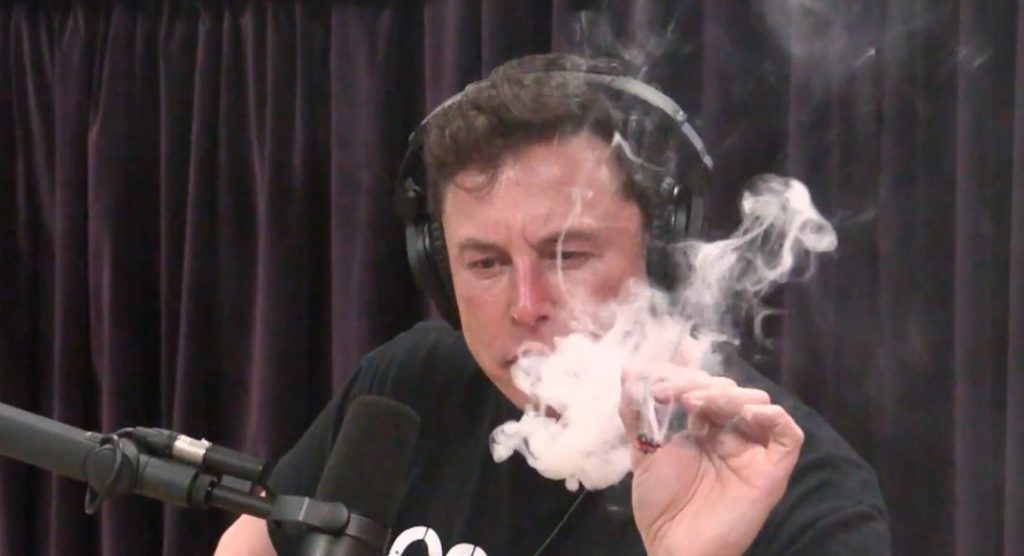 While all the startups launched by billionaire serial entrepreneur Elon Musk appear to have popped right out of a sci-fi novel, none comes closer than the enigmatic Neuralink, the company that aims to enable human brains to communicate directly with computers. Launched back in 2017, its founder took the stage on Tuesday night to officially showcase the technology that will allow our brains to read from and write to a computerized device.

In an alluring presentation, Musk presented the first big breakthrough: flexible “threads” that will be implanted in your brain and are far less likely to damage the surrounding tissue than current brain-computer interface technology.

These threads are approximately one-third the diameter of the thinnest human hair, and they are to be positioned deep within the brain tissue where they will carry out input/output operations at a very high volume. The insertion will be performed by a special “sewing machine” robot.

The technology, while impressive, comes across as seriously intimidating, which is why Musk was quick to point out that there was no reason to believe that this would result in a form of AI taking control of our brains.

“It’s not going to be suddenly Neuralink will have this neural lace and start taking over people’s brains,” Musk said.

If anything, the eccentric billionaire believes that this will better equip us to deal with the inevitable domination of AI in the future. After all, he explained that he wants to “achieve a sort of symbiosis with artificial intelligence” that would ensure that we are not “left behind”.

This entire process might seem absurd, but Musk and company have very serious plans to implement it. As The New York Times reports, early experiments are to be performed with neuroscientists at Stanford University.

“We hope to have this in a human patient by the end of next year,” Musk announced.

Meanwhile, as far as the exact goal of this presentation is concerned, the founder explained that this was less about creating hype and more about recruitment of the best and brightest to make this futuristic dream a reality. While it’s doubtful if a lot of people would want that reality, it sure is a reason to be excited about the future. 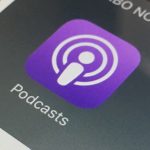 Apple to stream its own original podcasts to rival Amazon and Spotify, report