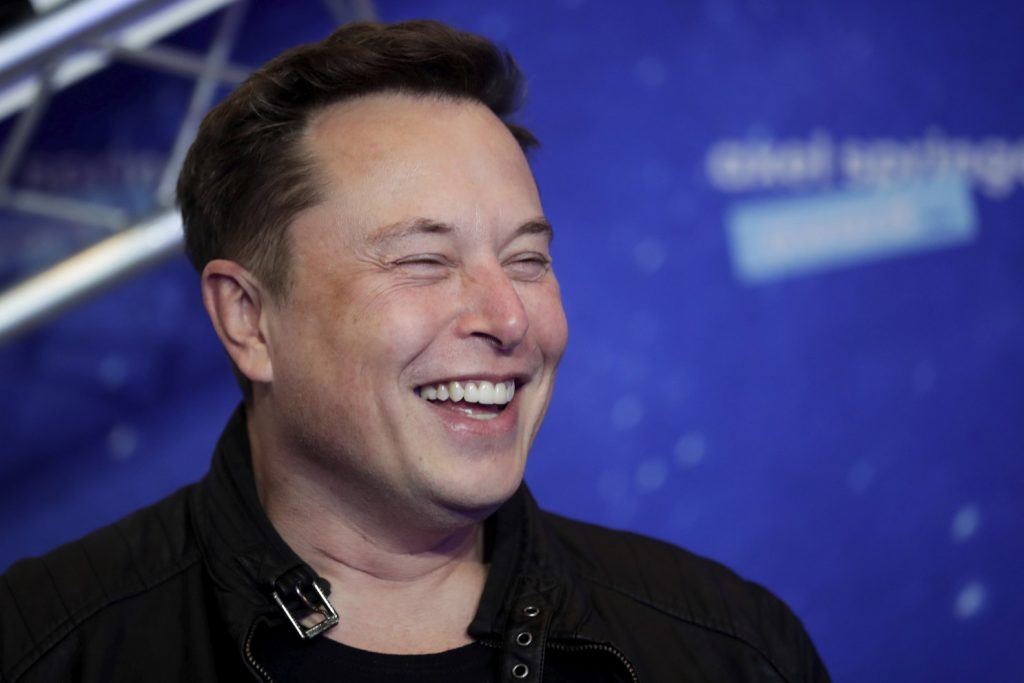 After shifting to Texas and moving his company’s operations to the state, Elon Musk now plans on establishing a new city within the state called “Spacebase.” Musk announced the project through Twitter.

From thence to Mars,
And hence the Stars.

The Texas state officials welcome the idea but insist that Musk should undergo a formal process. In an official statement, Cameron county, the area Musk has chosen to build the city, stated, “If SpaceX and Elon Musk would like to pursue down this path, they must abide by all state incorporation statutes. Cameron County will process any appropriate petitions in conformity with applicable law.”

Musk had moved from California to Texas after expressing his frustrations over California regulators and their high taxes. He has predicted the decline of the tech hub. Musk was also particularly irked by California’s decision not to let him reopen Tesla operations. “Frankly, this is the final straw. Tesla will now move its HQ and future programs to Texas/Nevada immediately. If we even retain Fremont manufacturing activity at all, it will be dependent on how Tesla is treated in the future. Tesla is the last carmaker left in CA.”, he said in a Tweet in 2020.

Read More: Elon Musk’s story is one for the history books of how he became the richest man in the world. 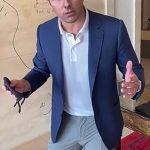