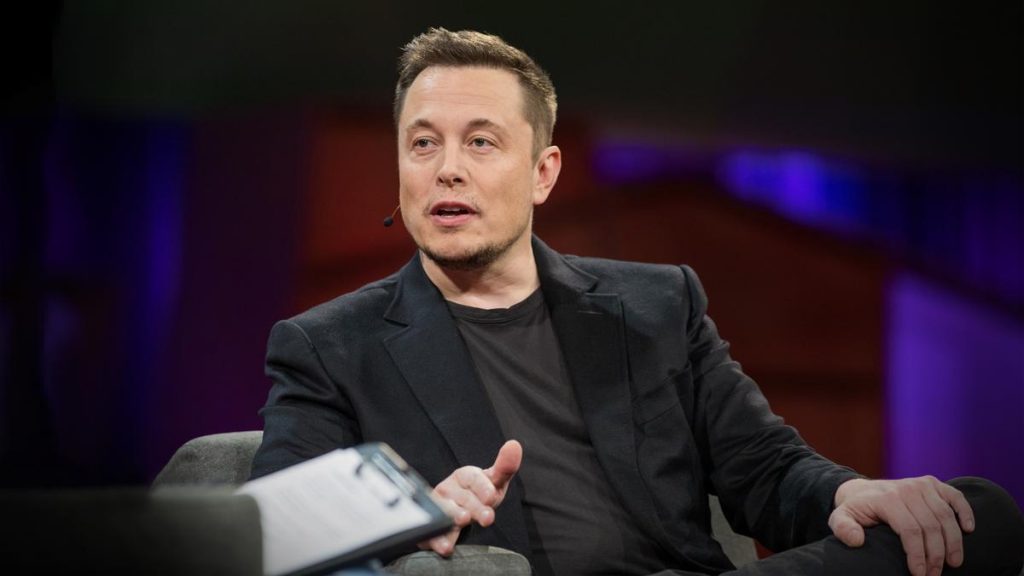 Elon Musk, CEO of SpaceX and Tesla, has surpassed his long-term rival Jeff Bezos, CEO of Amazon Inc, to become the world’s richest man according to Bloomberg. The report stated that Elon Musk had a net worth of $188.5 billion which is $1.5 billion more than the former richest man on the planet.

The wealth of Elon Musk increased due to the surge in the price of the shares of Tesla last year that increased eight-fold making Tesla the world’s most valuable carmaker and now, Elon Musk, the world’s richest man.

He has a 20% stake in the carmaker and about $42 billion of unrealized paper gains on vested stock options, according to the Bloomberg report. Elon Musk had humble beginnings but went on to sell PayPal Holdings Inc, and now heads Tesla, SpaceX as well as Neuralink among others. Tesla shares were up as much as 7.4% on Thursday at a record high of $811.61.

The most surprising thing about his achievement was his response. The “Tesla Owners of Silicon Valley” tagged him in a tweet saying that he is the richest person on the planet with $190 billion net worth. You can see his response below.

Well, back to work …

Maybe being indifferent to your wealth is what it takes to be the richest man on the planet or maybe it is the sheer determination that it takes, never stopping, never giving up. As Elon Musk said in an interview that the amount of work that he does is not recommended for anyone and that it was really painful but he did what he had to do to make his company a success.

“When something is important enough, you do it even if the odds are not in your favor” – Elon Musk 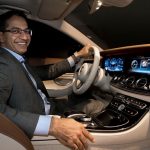 This Pakistani is leading Mercedes-Benz into the electric vehicle market