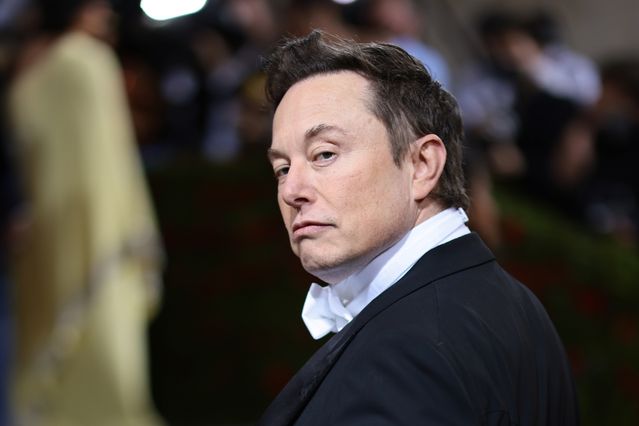 Talking to the Delaware court, Elon said that “I frankly don’t want to be the CEO of any company”, he also explained how his view of ‘CEO’ is different from a traditional sense

Soon after taking over Twitter, Elon Musk started receiving criticism from Tesla and SpaceX investors telling him to not focus himself on just one company. It seems that Musk finally accepted the problem but he now says that he doesn’t want to be the CEO of any company.

Replying to a case in a Delaware court, Elon defended his $56 billion pay package at Tesla Inc and said that he gets it if he completes a performance target. Moreover the package is approved by a compliant board of directors.

Talking to the court, Elon said that “I frankly don’t want to be the CEO of any company”. Musk then went into detail and explained how his view of ‘CEO’ is different from a traditional sense.

“At SpaceX, it’s really that I’m responsible for the engineering of the rockets and Tesla for the technology in the car that makes it successful. So, CEO is often viewed as somewhat of a business-focused role, but in reality, my role is much more that of an engineer developing technology and making sure that we develop breakthrough technologies and that we have a team of incredible engineers who can achieve those goals.” said Elon while explaining his positions at different companies.

Talking about the newly acquired Twitter, Elon told the court that he will also step down the Twitter CEO position after a while. “I expect to reduce my time at Twitter and find somebody else to run Twitter over time”.

However, we will probably not see one coming for a while since Elon is too busy tidying things up himself. Elon Musk while testifying to the court said that “there’s an initial burst of activity needed post-acquisition to reorganize the company, but then I expect to reduce my time at Twitter”. 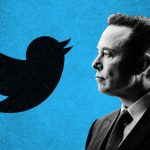