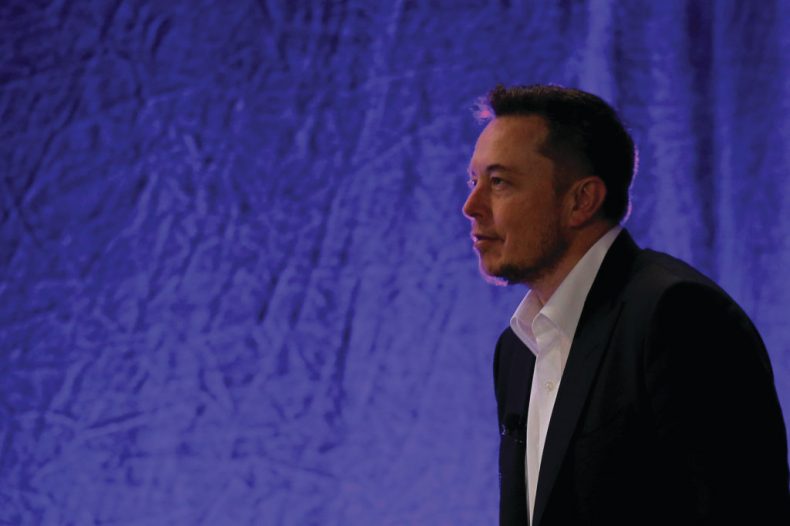 According to a recent court ruling, the dynamic CEO of Tesla, Elon Musk will be facing a court trial on October 22nd after calling a British cave diver ‘pedophile’ with baseless allegation.

Vernon Unsworth sued Elon Musk last year for defamation after Musk reportedly accused the diver of being a pedophile. The verbal sparring between the two started last summer after the underwater rescue of the youth football team last summer in the Thailand cave. Unsworth who helped the rescue operation last year criticized Elon Musk’s ‘dubious plan’ to rescue the football youth team in a ‘kid-size’ submarine. Elon Musk replied by calling Unsworth a ‘pedo guy’ on Twitter.

The federal court judge in Los Angeles rejected Musk’s claim that he wasn’t making a real accusation. Defamation laws generally do not apply to opinions, however, Musk’s case is a bit different. According to Judge Wilson who concluded that Musk’s case would be stronger had he only tweeted the insult, but Elon Musk did not only tweeted the insult but instead went a step forward, instead he (Elon Musk) “he made follow-up statements indicating that he believed his statements to be true.”

Judge Wilson further said that this included the emails to BuzzFeed where Elon Musk “purported to convey actual facts and even suggested that the BuzzFeed reporter call people in Thailand to confirm his narrative.”

Unsworth is currently seeking more than $75,000 in damages from Musk. Furthermore, the suit ensures a court order where Elon Musk will not be allowed to make any further derogatory comments. Unfortunately for the Tesla CEO, this is the second time in less than a year that Musk’s comments on Twitter have led him to a legal headache.

Last year Musk settled a $40 Million settlement with Tesla over allegations that he mislead the investors over a tweet declaring he secured financing buyout for an electric car maker. Due to this fiasco, he had to go the court in April to defend himself against the statement he made in his Tweet which violated an agreement with the Securities and Exchange Commission.