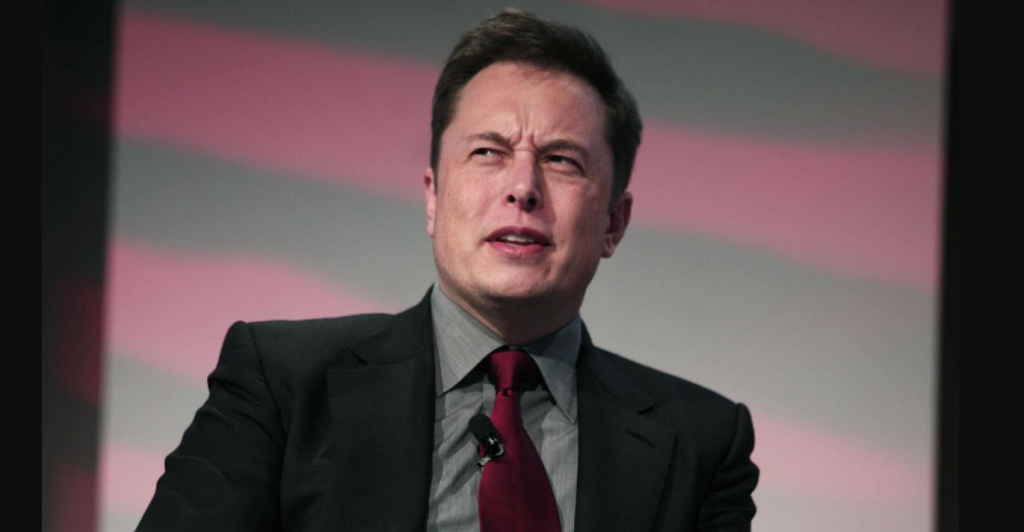 General Motors executive has said that Elon Musk’s claims about the upcoming self-driving car capabilities are ‘full of crap’. The executive was speaking with Australian media.

“To think you can see everything you need for a level five autonomous car [full self-driving] with cameras and radar, I don’t know how you do that.”

It is to be noted that General Motors has yet to bring a fully self-driving car to market.

“The level of technology and knowing what it takes to do the mission, to say you can be a full level five with just cameras and radars is not physically possible,” Miller said.

“I think you need the right sensors and right computing package to do it.”

Elon Musk has had a tough time with Tesla, his venture for electric cars. Elon has been criticised by competitors and industry veterans many times for the outrageous claims. This time it is a competitor GM which Tesla surpassed by becoming the most valuable American automobile manufacturer in market capitalization in April. General Motors has ever since got the crown back.

The upcoming Model 3 of Tesla is priced at $50,000 and will have camera, radars and ultrasonic sensors for self-driving. 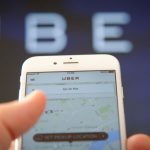 Uber to connect startups with top investors in Pakistan