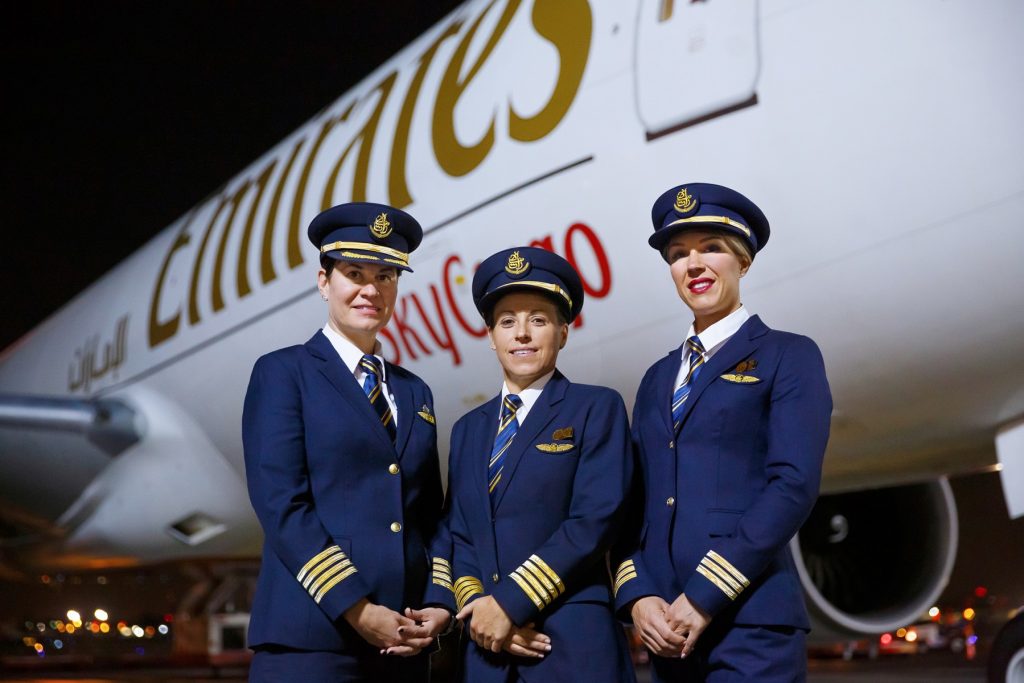 Women are making an increasing contribution to the aviation industry worldwide and are also directly supporting global exchanges in diverse areas facilitated by aviation such as international trade. On the occasion of International Women’s Day, Emirates is highlighting one aspect of how women in aviation are supporting economies and touching lives across the world.

The airline has released a video that follows an all-women flight deck crew operates multi-stop cargo flights across four continents on Emirates SkyCargo’s Boeing 777 freighter aircraft. Captain Ellen Roz from the United States and First Officer Heidi McDiarmid from Australia cover close to 30,000kms in 10 days on five freighter flights from Frankfurt to Mexico City onwards to Quito, Aguadilla, Amsterdam and finally to Dubai transporting over 300 tonnes of cargo ranging from fresh flowers and fruits to pharmaceuticals. The two pilots were also joined by Captain Heather Wolf from Canada for operating the flight from Frankfurt to Mexico City.

Women constitute more than 40% of the total workforce at Emirates with the majority working as cabin crew. Emirates’ female pilots come from over 30 nationalities, covering an age range from 23 to 62 years. Women from over 160 nationalities, including more than 1,100 Emiratis, are employed across the Emirates Group in operational roles in functions including flight operations, engineering, aircraft maintenance & appearance, catering, cargo and ramp operations; in customer facing roles in airport services, sales and customer affairs and corporate roles across business support functions.

“From the very start, Emirates’ success story has been powered to a large extent thanks to the hard work and talent of our female employees across all our business functions. On the occasion of International Women’s Day we celebrate their immense achievement not just at Emirates but within the global aviation industry. We are happy and proud that our multinational women employees act as trail blazers in connecting the world and also as role models encouraging women and girls everywhere to pursue careers in aviation,” said Abdulaziz Al Ali, Executive Vice President of Human Resources at Emirates Group.

Emirates is also celebrating with its customers on board. In recognition of International Women’s Day, Emirates’ award-winning inflight entertainment, ice, is featuring over 120 female directed films. Movies include Hollywood blockbusters such as Charlie’s Angels directed by Elizabeth Banks; Mamma Mia! by Phyllida Lloyd; and Oscar winning films such as The Hurt Locker by Kathryn Bigelow and Lost in Translation by Sofia Coppola. The catalogue also features foreign language films like Shonali Bose’s The Sky is Pink and Haifaa Al-Mansour’s Wadjda.

Unlike operations for flying passengers, Emirates’ freighter flights are dedicated to transporting cargo and do not always originate and end in Dubai. Instead, the flights cover multiple origins and destinations over rotations that last several days. This allows for additional flexibility in cargo operations along with the ability to rapidly and efficiently cargo from where it is produced to markets where it is required by customers.

Additionally Emirates’ freighter aircraft also operate to destinations that are not covered by passenger flights. Ecuador, for example, is one of the largest flower producing markets in the world and is a cargo-only destination on Emirates’ global network. Emirates’ freighter aircraft transport fresh cut flowers from Quito to Amsterdam via Aguadilla, Puerto Rico. This ensures that the flowers are transported more rapidly from Ecuador to the Netherlands than if the flight had to travel to Dubai and then proceed onwards from Dubai to Amsterdam.

Over 75 tonnes of fresh flowers were transported on the freighter flights operated by Captain Roz and First Officer McDiarmid from Quito to Aguadilla and from Aguadilla to Amsterdam. Emirates’ freighter flights from Quito create a direct channel for exports for the Ecuadorian floriculture industry to Amsterdam, the world’s largest flower distribution hub. This supports the local economy in Ecuador and the livelihoods of over 100,000 people in the country who work to cultivate and harvest flowers.

Freighter flights also allow for rapid transportation of goods such as lifesaving medication from the location where they are manufactured to patients who may urgently need them for treatment. Close to 10 tonnes of valuable pharmaceuticals were transported on the freighter flight from Frankfurt to Mexico City operated by the all-women flight deck crew. 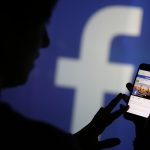