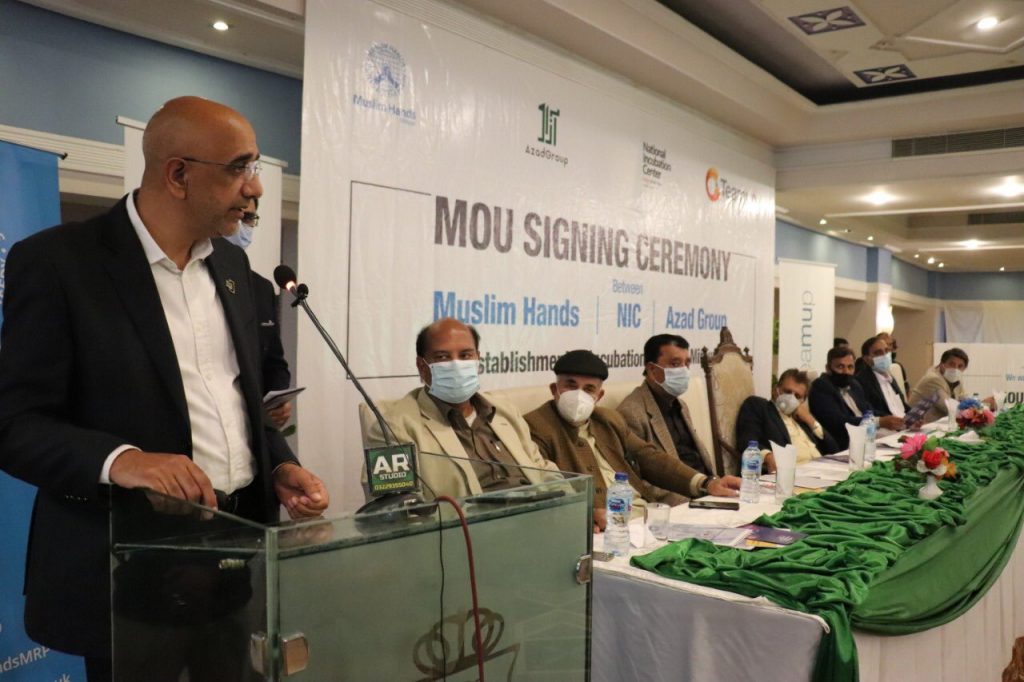 The National Incubation Centre (NIC) inaugurated a new incubation center on Tuesday in a ceremony held in Mirpur, Azad Kashmir. The prime minister of the province, Raja Farooq Haider Khan, lauded the NIC’s efforts in highlighting the role of technology in empowering the youth and promoting entrepreneurship across Pakistan.

The project will comprise collaboration between the National Incubation Centre, Azad group, and a non-profit organization, Muslim Hands, to establish a state-of-the-art innovation hub in Mirpur. Addressing the occasion, prime minister AJK said, “Our aim is to play a pivotal role in setting up a strong platform for youth to embrace entrepreneurship and solve the major socio-economic problems in AJK.”

The Azad Kashmir government has boosted its efforts to promote entrepreneurship and tourism in the province. The president of AJK, Sardar Masood, had invited investors to take advantage of the various opportunities to invest in the province at the beginning of the year. The AJK government also entered an agreement with a Chinese firm to build the 700MW Azad Pattan hydropower project and launched Muzaffarabad’s first Software Technology park last year.

However, the tourist destination remains afflicted with clashes between Pakistani and the Indian forces. Keeping up the pace of progress despite the prevailing geopolitical situation remains a challenge for both the provincial and federal governments. 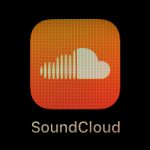