Epic Games earned over $3 billion in 2018 thanks to Fortnite 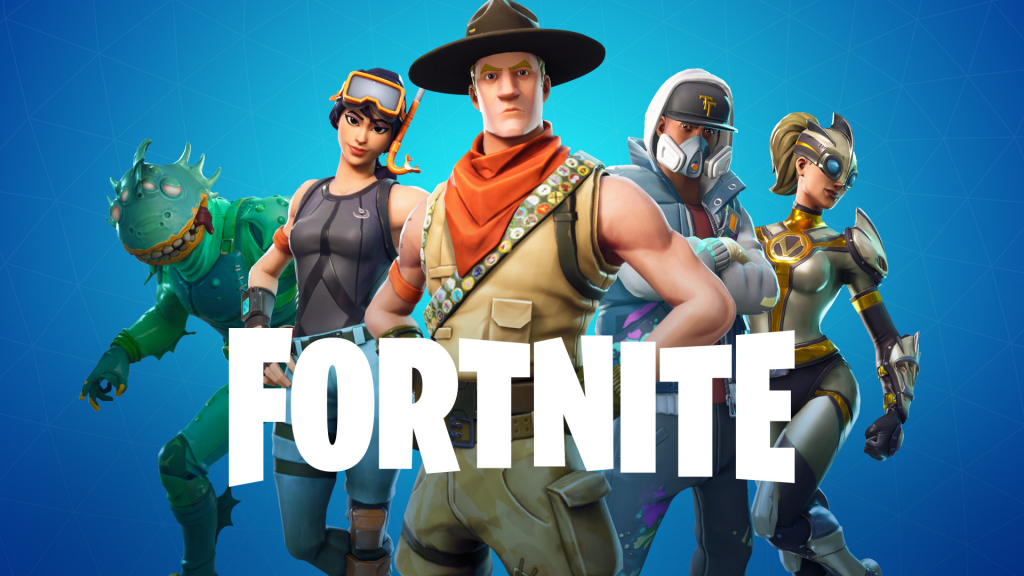 While Fortnite’s battle royal mode was released last year, it was 2018 when its adoption surged to record-breaking numbers. The game has been so popular that it has earned over $3 billion in profit for its studio, Epic Games.

To give you a perspective, just last week, UAE agreed to deposit $3 billion in Pakistan’s banks to help them out of their financial crisis. Yes, Fortnite’s profits are nearly as much as the loan given to Pakistan by UAE.

The figure is on its own very impressive but what’s more interesting is that Fortnite is a free to play game. So all the earnings came through in-game purchases and battle passes. This model has not only allowed Fortnite to amass a huge player base, but also produce more revenue.

One of the reasons for Fortnite’s huge success is how it has scaled on multiple devices. From iPhones and Galaxys to consoles and PCs, Fortnite has a full version of the game on all of them. Fortnite even added cross-play so players with different devices can play together.

Back in November, Bloomberg revealed that Fortnite had over 125 million players. Epic Games has been investing heavily in the influencer market, resulting in Fortnite players like Ninja becoming some of the most recognized personalities around the globe.

They have added new game modes in Fortnite and their Unreal engine is already popular among developers. Their success has encouraged Epic Games to go head to head with steam with its own game store.

2018 has been a big year for Fortnite and Epic Games and we can’t wait to see what Epic Games will bring to the table in 2019. 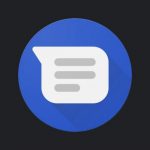