Everything Samsung announced at Unpacked 2020 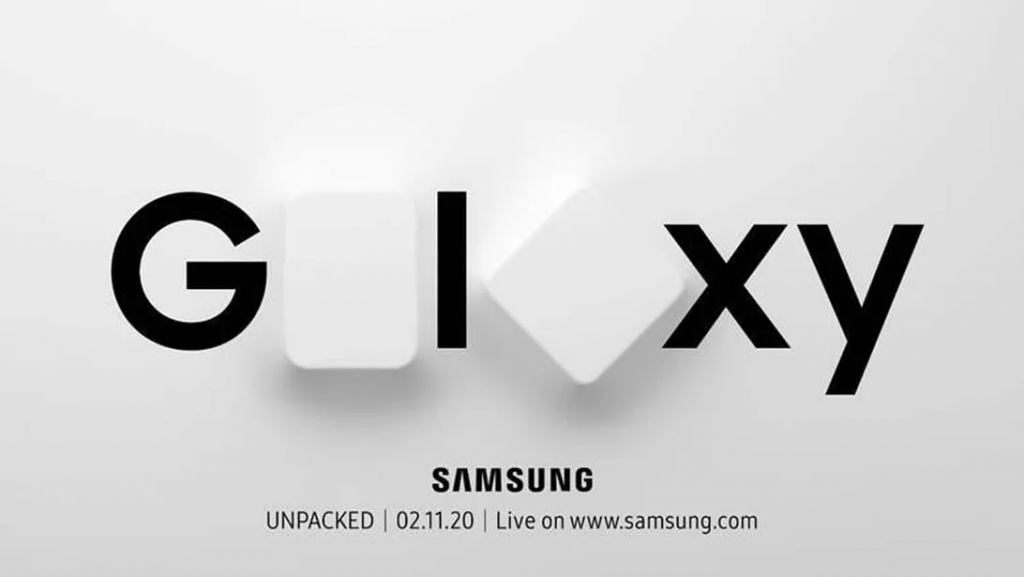 Samsung unpacked event was held on 11th February and it had all we expected and more. Samsung added five new products to its portfolio at the event. The first and most expected launch was of the long-awaited Galaxy S20 family with more cameras and larger screens than ever before. We also got to see the upcoming Galaxy Z Flip, Samsung’s answer to the Moto Razr. However, the wasn’t all about phones, Samsung released another product to take on Apple’s Airpods – the new Galaxy Buds Plus. Let’s look at all the products and their specs. 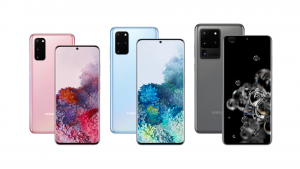 The larger part of the event revolved around Samsung’s most talked about flagship, Galaxy S20. Three S20 phones are being released this year: the S20, S20+, and S20 Ultra. The S20 Ultra has the best cameras of the lot, including a 108MP main sensor, and a 100x “Space Zoom” system. Samsung even filmed the event on S20s; the goodness of this idea is, however, debatable.

All three devices have 5G with support for all current US networks. However, the cheapest version of the phone only has sub-6 5G support. The S20 series will run on Android 10 and also will be the first non-Pixel phones to have Live Captions. Samsung has also integrated Google Duo with apps like the Dialer and Messages. 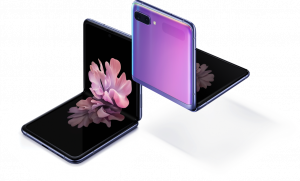 The device to start the Unpacked 2020 was Samsung Galaxy Z Flip, Samsung’s second foldable phone and first with a foldable glass display. Samsung didn’t talk much about the specs except that it folds. But we do expect due to the past leaks that it will be powered by Snapdragon 855. The phone will have lesser cameras than Galaxy S20 and no 5G support. It will launch on 14th February with a price tag of $1,380.

The initial reviews of Galaxy Z Flip are a lot better than the Galaxy Fold. Let’s see if it actually feels like “a normal phone” when unfolded or not. 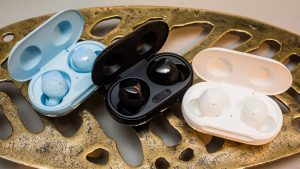 Samsung claims that the new Galaxy Buds Plus offers 11 hours of battery life which is significantly longer than the AirPods’ 5-hour battery life. The buds can be charged in their wireless charging case, too. They also come with a shortcut to launch the Spotify app directly.

And some other things

Samsung announced that it will be partnering with Netflix to unlock bonus content in Netflix titles exclusive for Galaxy users.

Samsung’s long-running partnership with Spotify will continue in 2020, and the companies have worked to improve integration with the newly announced products. On the S20 and Z Flip, Samsung’s keyboard and clock app will have additional Spotify features.

Samsung said that Galaxy owners are now waiting an average of 26.6 months to upgrade their phones which is a 4-month increase from 2016. Samsung is also providing some generous trade-in deals for Galaxy S10 and S20 to attract users.