Everything you Need to Know About the Nexus 9 Leak 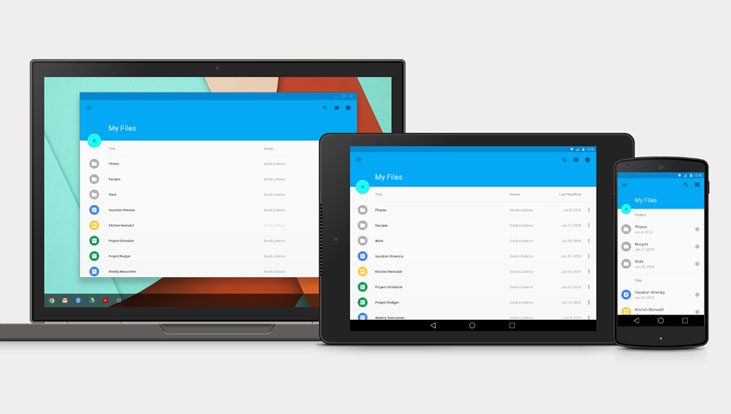 Apple’s biggest event came and went but Google has been awfully quiet over the past few months. Even the Android L that was released to the developers came without a name, just the code name ‘L’. However, the veil is finally begin to lift and the web is buzzing with the news of a leaked Nexus 9!

Both 2012 and 2013 versions of the Nexus 7 have been made by Asus but this time, Google has shifted the gears and chosen to fly with HTC. The legal documents that surfaced in a recent patent battle explicitly mentioned HTC Nexus 9 so most renowned websites are now of the opinion that HTC will indeed manufacture the Nexus 9 but hold on to your horses, HTC?
Last time we checked, HTC wasn’t a known tablet brand and while the market is flooded with tablets from all the brands, HTC hasn’t produced one since 2011. Has the brand finally mustered up the courage to step into the tablet game? With the help of Google, an HTC help deliver a revolutionary tablet experience? The answers will be found out soon. All we have to say is that HTC does stand a chance (look at HTC One!) but the pressure is mounting for Google with a new iPad release around the corner. 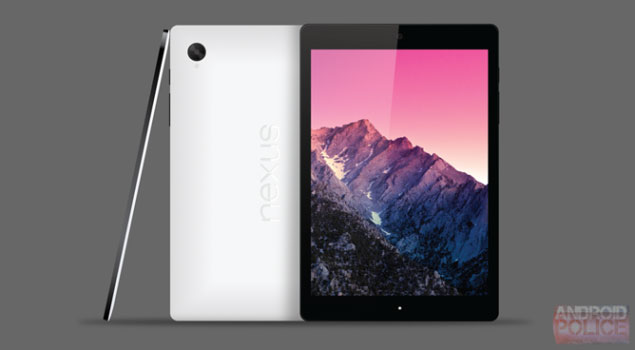 While the leaks are going to get more specific in the coming days, the information we have now is quite limited but something is better than nothing. Let’s look at the quick specs.

Is a Nexus 6 Around the Corner?

You already know the answer: probably yes! It is still uncertain whether Motorola Shamu is indeed Google Nexus 6 but many are convinced that it is. We are likely to find more about Nexus 6 as Google’s release date approaches. 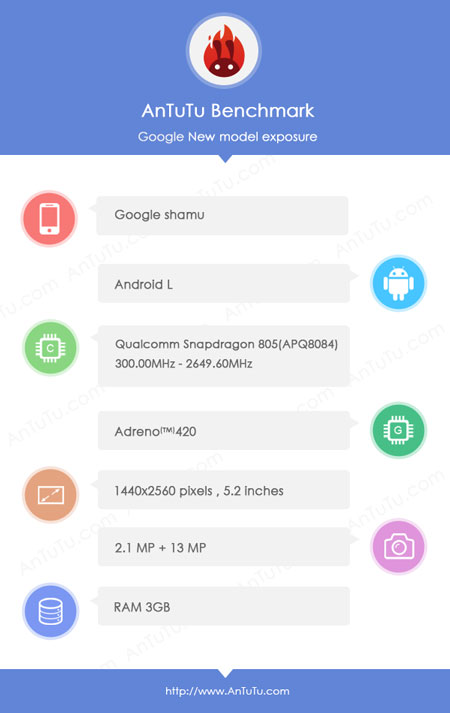 It’s all about big phones nowadays and with Apple finally stepping in the zone of phablets, it’s up to Google to show everyone who is the boss. Regardless of the side you’re on in an iOS vs Android battle, the whole tech world will be watching to see the Google’s flagship devices which are likely to be released somewhere in Mid October. Some blogs are even citing 8th October as a hard date which is just around the corner. We will find out soon enough. Till then, you know what to do! Keep reading TechJuice. 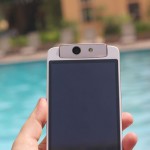