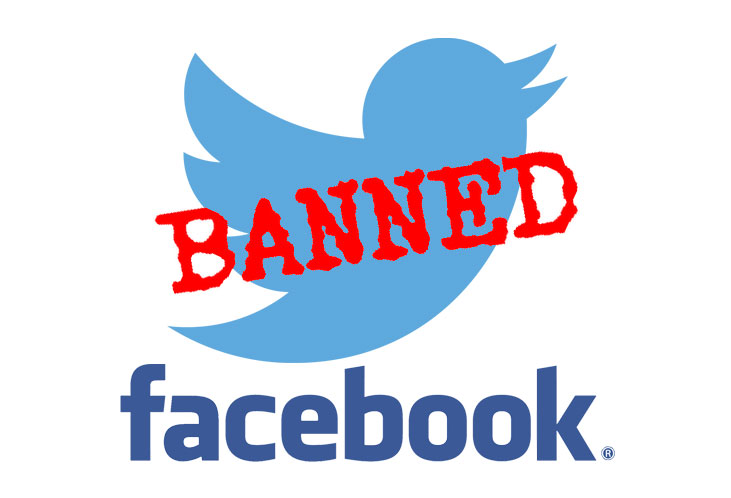 Social media plays an important role in every walk of our life, but it does have a negative side to it. In the past few years, since the launch of Facebook and Twitter, use of social media has been on the rise; however, the misuse of it such as cyber bullying has been rapidly increasing too. Pakistan like any other country does not fail to fall victim to such darker face of social media.

We see Indian and Pakistanis fighting on Facebook pages, Lahoris and Karachites fighting on Twitter and Pakistan Telecommunication Authority banning YouTube in the wake of anti-Islamic video. Also, who can forget those confession pages on Facebook, of most renowned universities of Pakistan where people anonymously share various posts, and sometimes unethical ones. Such kind of victimization of people provokes authorities to eliminate these threats by imposing ban on such sites.

Similarly, Pir Mehr Ali Shah Arid Agriculture University Rawalpindi has banned the use of Facebook and Twitter on campus. The ban is preceded by written complaints from girl students who had been passed derogatory remarks on social media. This action by the administration has resulted in a student outrage because through social media they used to keep themselves updated about the activities of their friends. Administration, on the other hand, thinks that students should focus on their studies rather than bullying each other and is all set to penalize students for using the social media on campus.

It can be not denied that cyber bullying and harassment have irreversible consequences; however totally banning the media being the best solution, is arguable. What do you think? 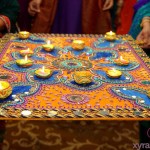