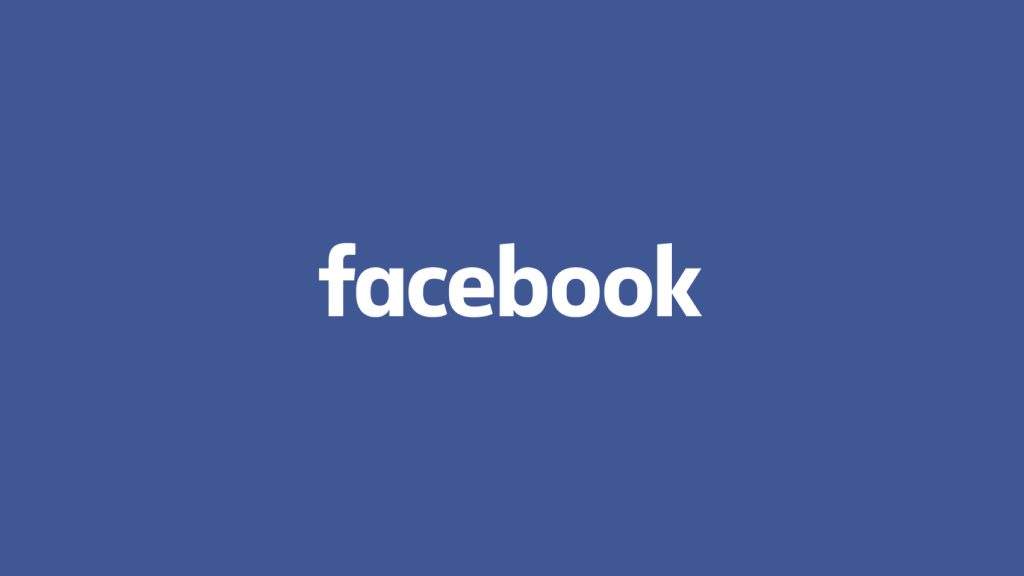 Facebook has vowed to deploy artificial intelligence in conjunction with human moderators to leash on conspiracy theorists using its platform to spread disinformation related to the COVID-19 vaccines. However, as per Forbe’s findings, Facebook has been unable to combat the evolving and elusive conspiracy theorists who continually use hashtags to propagate their theories. According to Forbes, “This month Facebook has been forced to block one hashtag on its own site and another on Instagram that was hugely popular among QAnon and Covid-19 conspiracy theory spreaders, not because moderators or Facebook AI discovered them, but after being alerted to them by Forbes.”

Some of the now deleted hasthags include #DarkToLight which contained a large number of QAnon posts declaring the vaccines to be part of a conspiracy, and a “deep state” trying to control the masses. Another one, #Scamdemic had 112,000 posts surrounding similar themes. However, according to Forbes several other smaller hasthags are still live and searchable. Many of the posts being made with the hasthags cast doubt on the vaccines and question the purpose behind their creation.

A Facebook spokesperson, while speaking of Facebook’s efforts to combat disinformation, told Forbes, “For years, we’ve been working to stop misinformation on Facebook by reaching as many people as possible with accurate information about vaccines, removing content that breaks our rules, and reducing the distribution of false information. We’ve banned ads that discourage people from getting vaccines and have expanded our efforts to remove Groups, Pages, and accounts that continue to spread false claims on Facebook and Instagram about Covid-19 and vaccines during the pandemic.” 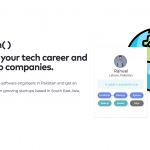