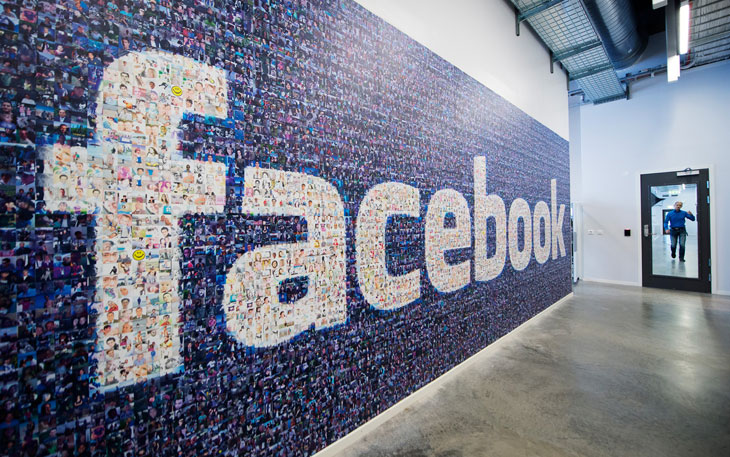 After facing a backlash from the public as well as new outlets for ceasing their stories on its platform, Facebook is now trying to play nicely with local news publishers. Facebook is spending $3 million to launch the new Local News Subscriptions Accelerator.

According to TechCrunch, the three-month pilot program will help 10 to 15 U.S.-based metropolitan news organizations in the first phase of the program, so that they could gain more digital subscribers both on Facebook and other platforms as well.

Among other news outlets in the US that are included in the program, comes some popular local news outlets including The Atlanta Journal-Constitution, The Boston Globe, The Chicago Tribune and The Dallas Morning News.

According to Facebook’s Head of News Partnerships, Campbell Brown,

“We know Facebook is one part of the strategy to engage readers and ultimately drive paid subscriptions. We will be making additional investments in organizations and programs committed to strengthening and advancing the future of journalism, and sharing more on that soon.”

The Facebook Journalism Project was launched in January, last year. Its intention is to connect directly with the news industry, collaborating with local news organizations to offer tools for journalists and examine the different ways news is delivered to readers on Facebook.

Last month, Facebook announced a change in the News Feed to prioritize posts from the local news. So, if you follow a local publisher’s page or a friend shares a story from that outlet, the story will appear higher in your feed.

There’s no word on whether this project will be expanded to other markets or not. 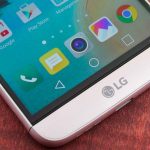