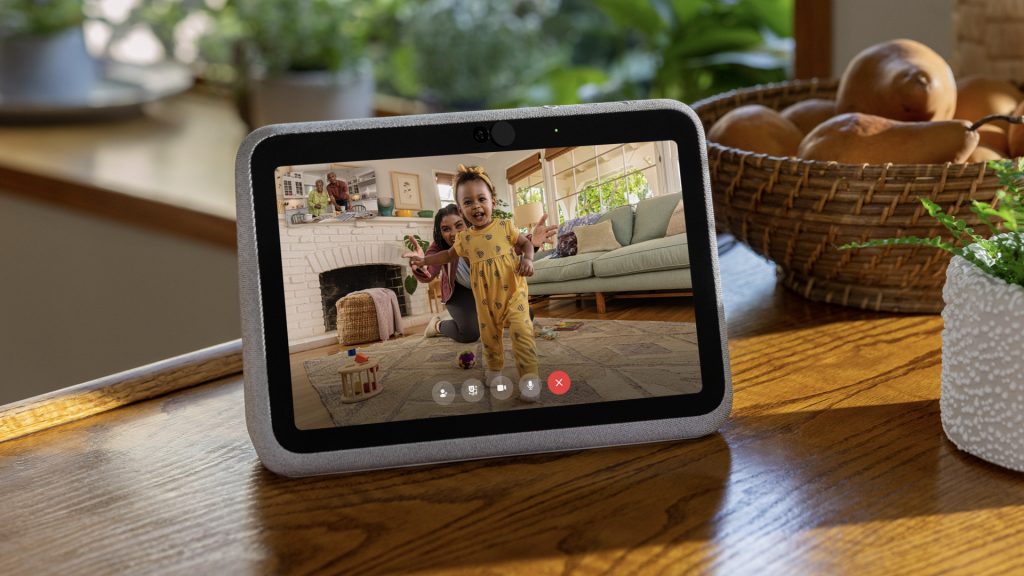 Facebook has officially launched its own range of video calling devices called the Portal Go and the Portal+. These devices are built with portability in mind so that these devices can be used and taken anywhere.

The Portal Go has a 10-inch screen with a 12MP ultra-wide camera which would be utilized for immersive video calls. In addition, it can also work as a Bluetooth speaker by connecting to any of your devices and play your favorite music.

On the other hand, the Portal+ rocks a bigger 14-inch screen and stereo speakers to ensure high-end audio. However, the camera is the same as the Go model.

Aside from music playing and video calling, these devices can also be used to make a digital photo frame which can be shared on Facebook and Instagram. Facebook is said to add support for Microsoft teams for their respective Portal devices. In addition, the Portal devices are said to feature long-lasting battery life. 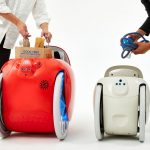