Facebook Page of Laal Band Gets Banned in Pakistan 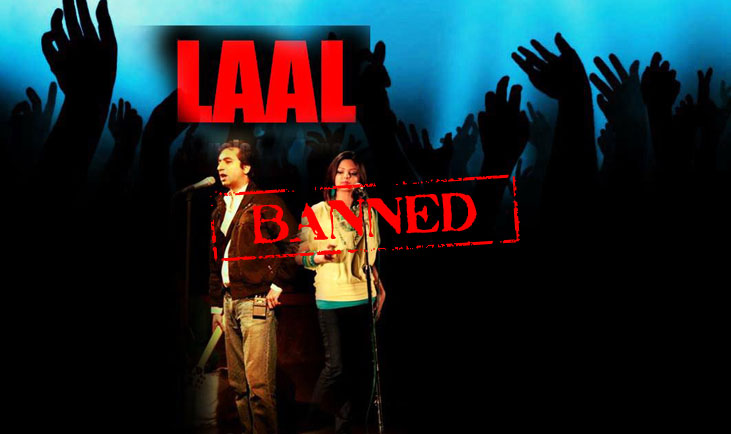 Update: In a remarkable turn of events, the facebook page of Laal Band is restored in Pakistan. Quoting their Facebook page

“Yes its true. We were banned. We fought back. And we won. We want to thank all our supporters who supported us on social media and the mainstream media. This was your victory. They say the people united can never be defeated. Today progressives proved their strength through their unity. They forced the authorities to retreat from the ban. This may be a very small victory in relation to all the problems that Pakistan faces today. But a victory nonetheless. Let us take confidence from this victory and continue our work to unban the other progressive pages that continue to suffer from censorship. And struggle for a progressive Pakistan. The struggle continues.”

Reports from multiple sources have recently emerged which indicate that the Facebook fan-page of a famous Pakistani rock band labelled ‘Laal’ has been barred from access within Pakistan, an action that was requested by Pakistani government, and Facebook authorities took the measure after formal investigation regarding the claim, as reported by AFP.

The move was confirmed by the Facebook spokeswoman who stated: “While we never remove this type of content from the site entirely, like most Internet services, we may restrict people from accessing it in the countries where it is determined to be illegal.”

Facebook publishes a “Global Government Requests Report,” which detail the statistics regarding the requests they receive from governments around the world, asking for content restrictions on local pages and account profiles. According to the latest report, Pakistani government, between July and December 2013, had put restriction on 162 individual pages and accounts which are alleged to post material that is considered “blasphemous” or consist of “criticism of state” by the government. The matter is investigated according to the local laws by Facebook authorities on case-by-case basis before any restriction is put up:

“Before we restrict the content, we take significant steps to investigate each unique claim, consult with local counsel and other experts in the country, and will only remove content in the most limited way possible,” the correspondent for Facebook told AFP.

The ‘Laal’ band, famous for their ‘leftist’ and liberal take on the political and social situation of the country, have a massive following on Facebook: their official page is reported to have over 400,000 followers. Known for progressive political songs like “Umeed-e-Sahar”, “Jhoot Ka Uncha Sar” and others, Laal popularized the writings of poets like Habib Jalib and Faiz Ahmed Faiz, and frequently debate on issues ranging from feminism, freedom of speech, social hierarchy and army’s role in state politics.

The page has not been removed from Facebook entirely; it has, however, been made inaccessible from viewership within Pakistan. Owners of the band were just as shocked by the restriction as their devout followers: “Facebook didn’t even inform us, I realized when I noticed no activity on our page,” said Taimur Rahman, band’s lead guitarist and vocalist.

Restriction of Laal’s Facebook page in Pakistan is another example of government’s growing control over social media outlets. Famous video-sharing website YouTube has already been restricted in the country since September 2012, and several other Facebook pages and websites that criticize authorities, social and religious laws, norms and figures in one way or the other have been banned from access from time to time.

Do you think these restrictions yield any results, and would you favor the government’s decisions to restrict select material from viewership within the country? How does that affect ‘freedom of speech’? Do tell us your opinion in the comments below. 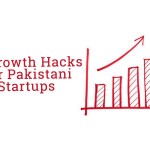