Facebook says it doesn’t have to pay taxes in Pakistan 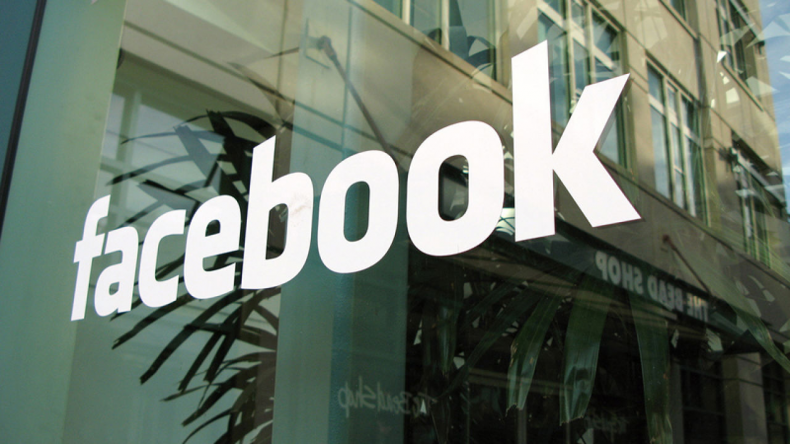 Facebook has told the Punjab Revenue Authority (PRA) in written form that it doesn’t need the government’s nod to operate in Pakistan paying sales tax as they were operating from outside the state territory.

Quoting the incident, a PRA official told The News quoting the reply, “Registration with the PRA is not applicable to us as we aren’t taxable in the country. We are providing our online services from Ireland from where the multinational corporation is operating”.

The correspondent further told that Facebook is insisting on a reverse-charge principle on the local recipients to collect tax for using the online advertisement services in Pakistan. PRA act does allow reverse charge through the Section 4 (5) of the PRA Act 2012.

PRA said that it has sent notices to major technology companies including Facebook, Google, Dailymotion, and YouTube. The official further indicated that if these companies didn’t respond, then the Authority will have to register them compulsorily. Legal action would be taken against all these companies for evading taxes.

In a bid to empower itself, PRA will be introducing new amendments to its binding laws which may allow it to block the online presence of such companies in its territory. A draft of these amendments has been prepared, which will soon be forwarded for approval within a month.

PRA Chairman Dr Siddique Raheel confirmed that the Authority has received a response from Facebook.

He said, “Yes, we have received a response from Facebook after almost three weeks and our legal wing is currently evaluating all reasons given in the reply.” He also mentioned that the Authority’s legal wing was evaluating the response.