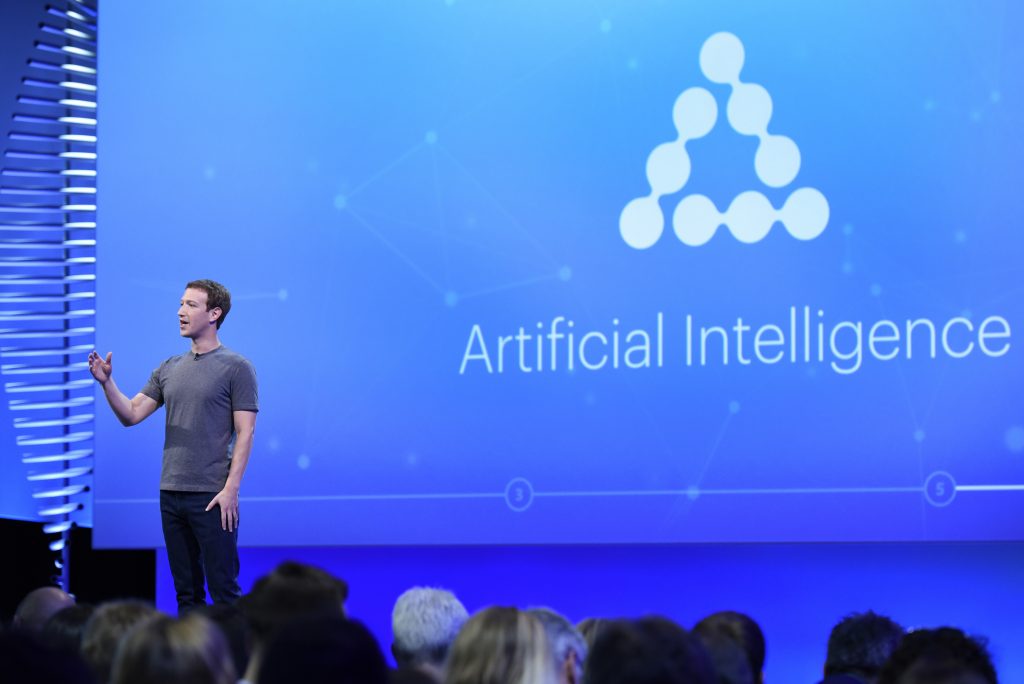 Facebook has open-sourced its computer vision tools for everybody.

All of these software can be used by computers to contextualize what exactly is in a picture. The software will help Computers translate an image much likely as a human would do. Essentially, it is not possible for a computer to understand an image. For a computer, an image is merely a set of different colors and transitions. At most, it can categorize the colors of an image and can assign a number to each color. That is where Machine Learning comes in. Computer is being fed with large amounts of data (Neural Networks). The data contains numerous examples which teach the computer what it is in the picture.

DeepMask and SharpMask are used for segmentation of an image.

The AI will help researchers to build smarter machines and accelerate the research process. 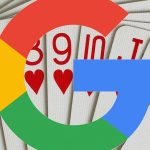