Facebook’s Libra must be kept away from becoming a default currency, NYU professor claims 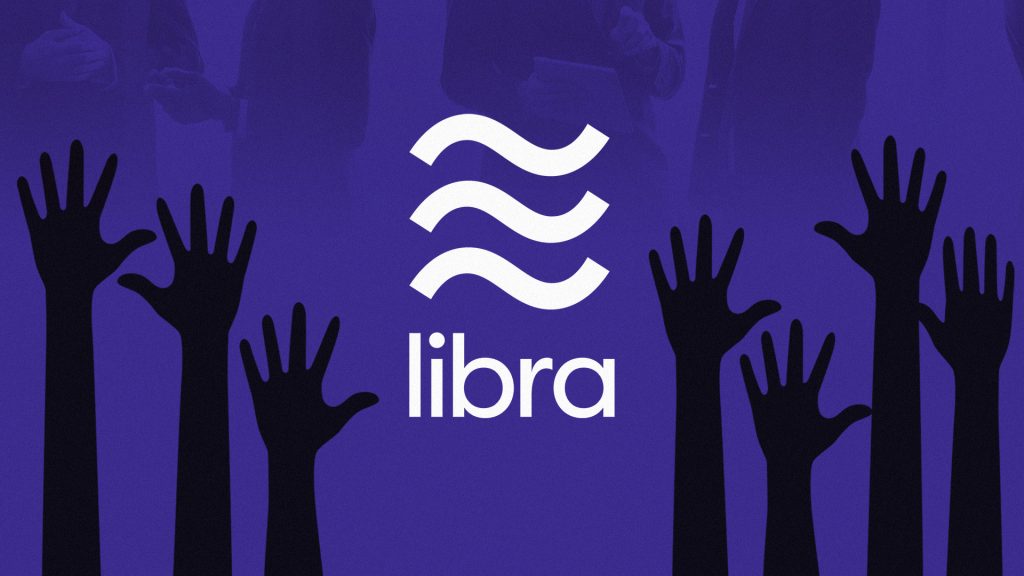 Both the finance industry and academia have expressed concerns over the potential dominance of Facebook’s crypto ambitions of launching Libra to take on the US dollar.

A new report by CNN in discussion with Scott Galloway, a marketing professor at NYU’s Stern School of Business, states that Facebook wants to make sending money as easy as sending a photo: digital, immediate, free and secure. Considering the large user base of social networking giant and the team of 28 founding companies called the Libra Association, Galloway has termed them “Mild horror”.

The professor has condemned Libra, a digital currency Facebook announced last month, as it appears to be a potential threat of which regulators and governments should be worried. The cryptocurrency will be managed by a decentralized system (similar to Bitcoin) and independent nonprofit Libra Association in Switzerland, essentially to grow Facebook’s power and influence.

Facebook is expected to launch its cryptocurrency ‘Libra’ next year and it will make initial debut in a handful of countries, as we extensively covered here. Facebook has come under fire for issues like its failure to protect user data and foreign actors’ use of the platform to interfere in the 2016 US presidential election. But now regulators have raised concerns over privacy and potential abuse of user’s financial assets who will be using Facebook’s crypto wallet — Calibra. 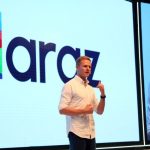 Daraz boasts a catalog of more than 5 million products