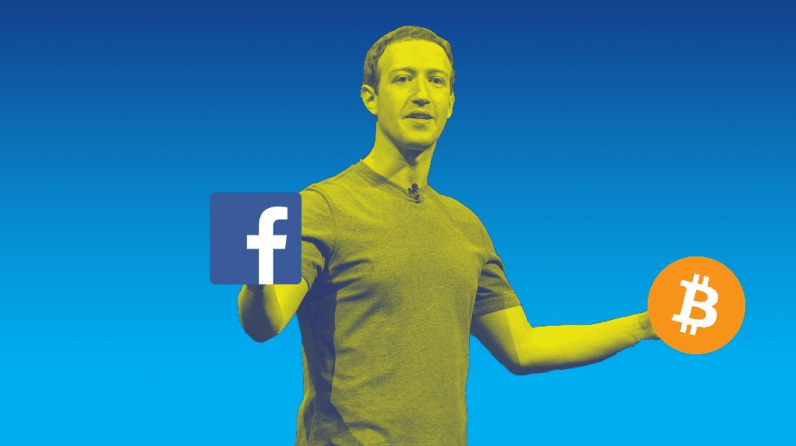 As previous reports have suggested that Facebook’s secret blockchain project is under development for quite a while now. Global news media outlets citing sources familiar with the matter have recently reported that Facebook is in talks with a handful of financial groups to launch its super-secret cryptocurrency initiative, which is apparently code-named “Project Libra.”

Facebookcoin, or whatsoever it may be called, will help the social media giant to further integrate itself into the lives of people by developing a service that can be used on Facebook and across the internet as easily as users use their Facebook credentials as login information for other apps and services. Following its traditions, Facebook may also look for ways to link the upcoming project to ads. A Facebook’s spokesperson was quoted by Bloomberg as saying;

“Like many other companies, Facebook is exploring ways to leverage the power of blockchain technology. This new small team is exploring many different applications. We don’t have anything further to share.”

Not only that, but Facebook is also said to be working on a cryptocurrency platform for its messaging app — WhatsApp with a key focus on transferring remittances. The messaging app will start experimenting with the cryptocurrency service in India and later on, it would be rolled to other important markets.

Last year in January, Facebook CEO Mark Zuckerberg also vowed to learn about blockchain and said that he is “interested to go deeper and study the positive and negative aspects of [encryption and cryptocurrency] technologies, and how best to use them in Facebook’s services.”

Facebook’s cryptocurrency is likely to be more stable as compared to the likes of Bitcoin, Ethereum because it will be fixed with the dollar market. This should remove the perception of cryptocurrencies being highly volatile and unpredictable. 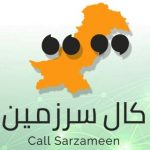