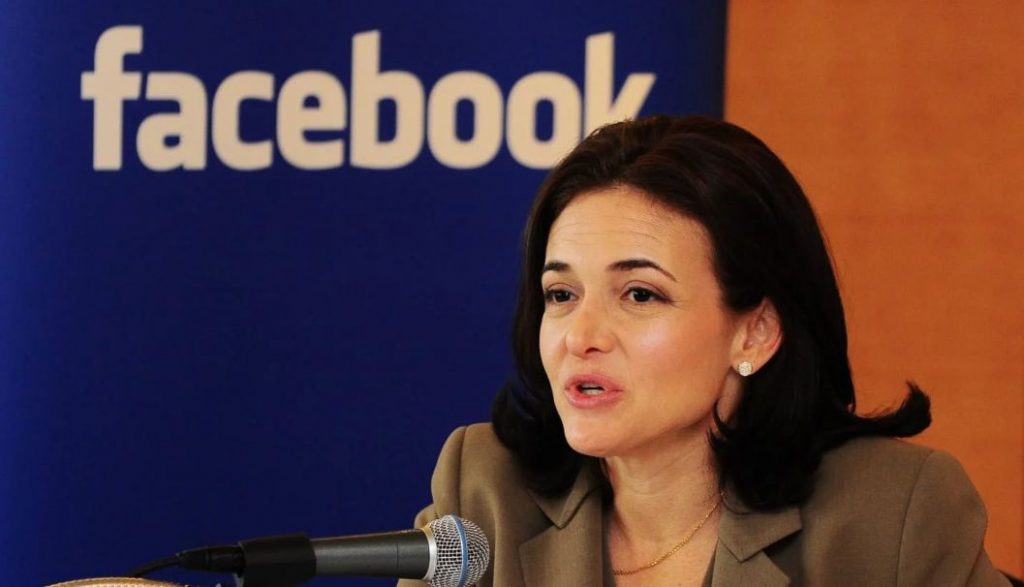 Where the Facebook’s Cambridge Analytica scandal is catching more heat, we have an update on yet another dark side of Facebook. Facebook’s chief operating officer and the second most powerful executive, Sheryl Sandberg has admitted that a week-long psychological experiment affecting almost 700,000 unaware users was “poorly communicated.”

As The Guardian reports, the company executive said:

“This was part of ongoing research companies do to test different products, and that was what it was; it was poorly communicated. And for that communication, we apologize. We never meant to upset you.”

The controversial tests came to light through a research paper. Led by data scientist Adam Kramer, a team of researchers altered the News Feed algorithm to show 689,003 users a larger percentage of either positive or negative content. To be clear, these were unaltered posts from people in their network – the company simply altered which posts appeared first in the News Feed.

Facebook discovered that users’ posts were influenced by those shown to them in their News Feed. Those who saw positive content were, on average, more positive and less negative with their Facebook activity in the days that followed. The reverse was also true for those who were tested with a larger percentage of negative posts in their News Feed.

Researchers are now questioning whether Facebook breached ethical guidelines around informed consent. Kramer has also posted on Facebook to apologize and explain why the study was conducted without users’ knowledge.

“We felt that it was important to investigate the common worry that seeing friends post positive content leads to people feeling negative or left out,” he said. “At the same time, we were concerned that exposure to friends’ negativity might lead people to avoid visiting Facebook.”

He added: “I can understand why some people have concerns about it, and my co-authors and I are very sorry for the way the paper described the research and any anxiety it caused.”

The Information Commissioner’s Office, a UK regulator, is now investigating Facebook over its handling of the experiments. 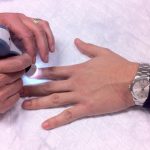