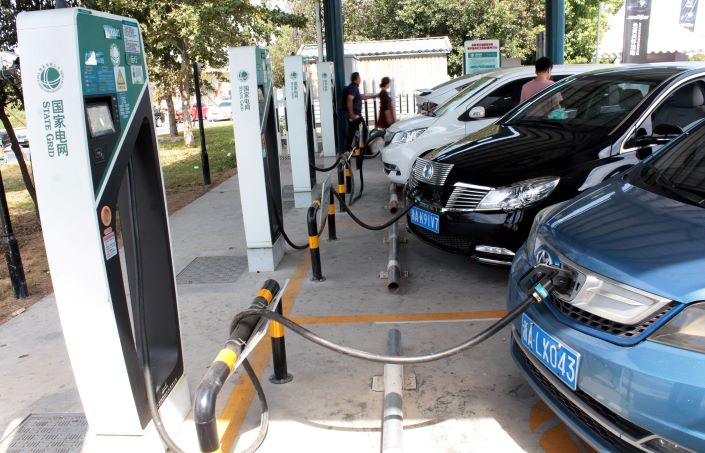 Fawad Chaudhry, Minister for Science and Technology, has said that the government is working on implementing the Electric Vehicle (EV) policy in Pakistan. As such, the government is finalizing a procedure to ensure the successful implementation of the policy.

The minister also added that there had been a problem in the issuance of the ordinance that will be solved very soon and the policy will be implemented. He stated that the primary focus of the policy was to reduce the amount of pollution in Pakistan while simultaneously creating more job opportunities. The transport sector is the highest contributor to pollution in Pakistan and this issue needs to be solved especially in cities like Lahore.

After the approval of the first EV policy of Pakistan in December many importers had already imported dozens of electric vehicles only to find out that the policy had not been implemented as of yet. This left hundreds of electric vehicles at the ports awaiting clearance. This will cause losses to the importers in any case as they cannot purchase more vehicles. If they get the cars cleared, it will cost them a hefty amount as well so the government needs to ensure that the policy is implemented immediately or at least the already imported cars are cleared as special cases. 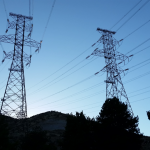