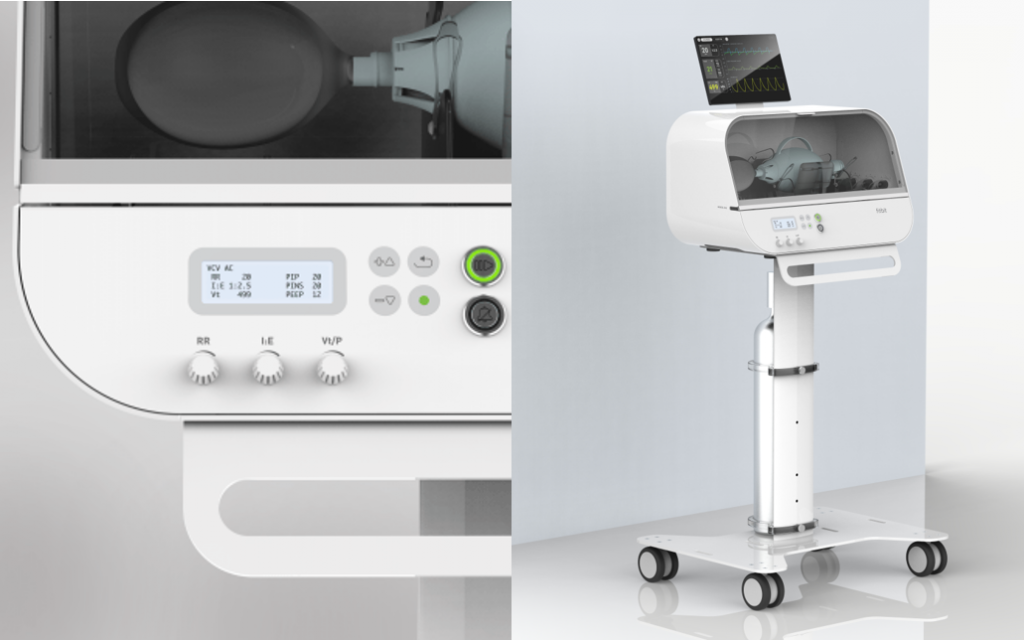 Fitbit had previously announced that they were shifting their supply chain to produce and distribute emergency-use ventilators; their CEO, James Park told CNBC last month. At that time, questions arose as to whether they would be able to design, produce, gain all the necessary approvals, and then eventually ship their products out for use in time to make a significant difference during the Corona-pandemic.

Fitbit has now put out a News Release stating that they have been granted Emergency Use Authorization (EUA) by the U.S Food & Drug Administration (FDA).

Fitbit Flow, the name given to this low-cost emergency ventilator could be a life saving tool as critical coronavirus patients have to use ventilators to help them breathe and since the Flow claims to be low-cost, it could prove to be a much needed tool in the fight against this pandemic.

The ventilator houses various sensors to help monitor the patient’s health. It has a simple, easy-to-use interface which can be run without any additional training to help streamline the process for doctors and patients everywhere.

It is, however, made clear by Fitbit and by the FDA that this ventilator does not pose a permanent solution. It is merely to keep patients alive until they can be put on standard ventilators, which means that the need for standard ventilators is still there and the fact that countries are running out of them in these corona-struck times is still a serious problem.

“Fitbit aims to leverage the company’s vast infrastructure and manufacturing capabilities that currently produces millions of Fitbit devices per year to produce large volumes of these emergency devices quickly. 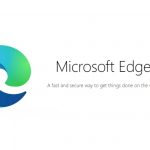