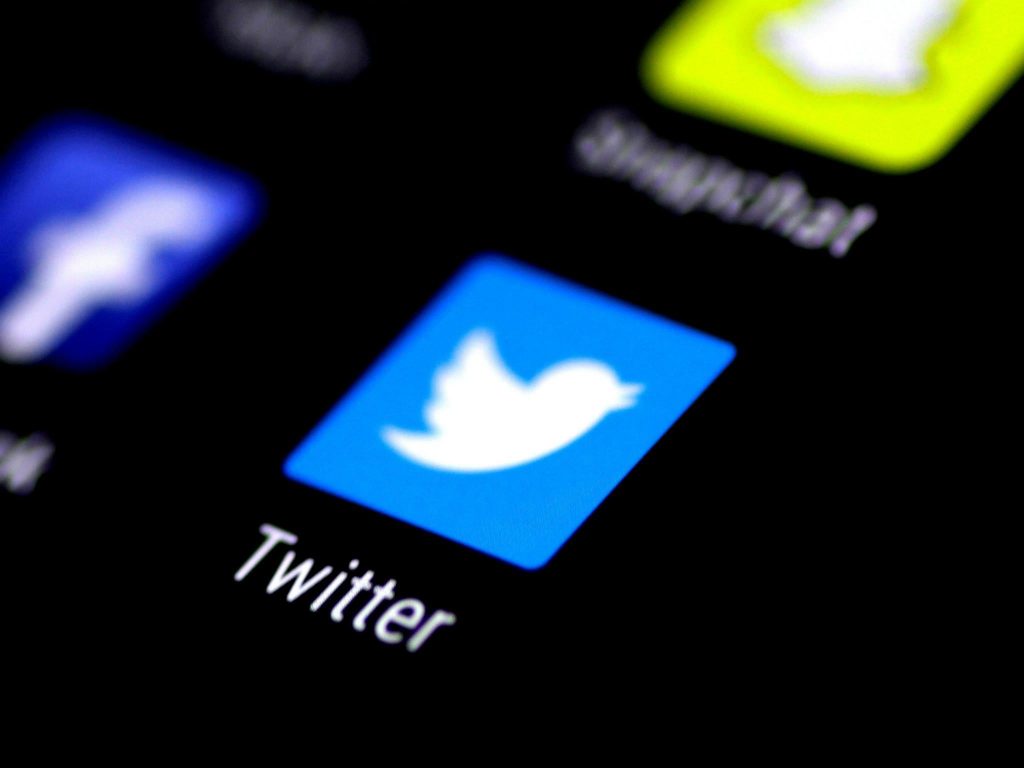 Recent trending hashtags on Twitter caught the eye of the FIA. Many people had taken notice of them before and had reported them in. According to reports, the two offenders were arrested in Lahore, their technical equipment that they used to run the campaigns seized.

According to the FIA, the perpetrators had started indecent campaigns against the Pakistan Army, the First Lady of Pakistan, Bushra Bibi, and the Vice President of PML N, Maryam Nawaz.

The FIA has, without disclosing any specifics, reassured that the suspects have been given their relevant punishments. The investigation also further continues and plans to demolish their whole operation have been made and are well underway.

The agency frequently investigates cybercrimes such as these ones and often brings the people responsible to justice. In a recent event, the FIA caught a man in Peshawar, who was allegedly forwarding videos of a girl as blackmail. The agency, with the help of the Facebook administration, tracked the man down and took him in.

The Federal Investigation Authority has also promised to remain committed to bringing down such criminals and criminal organisations. They have urged the public to continue reporting any such indecent and malicious content found on the web to the relevant authorities and to the FIA themselves. 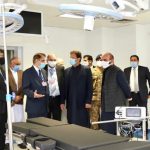