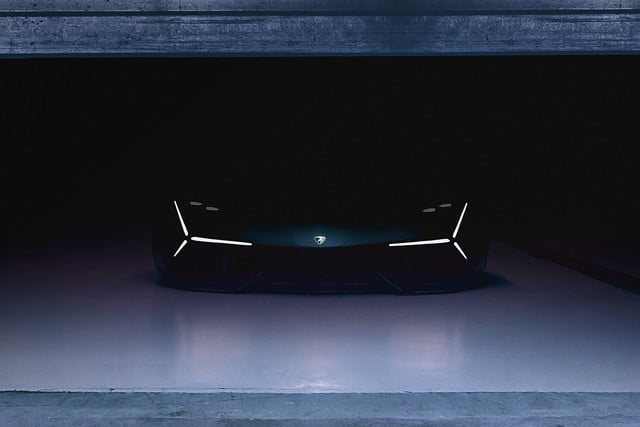 Lamborghini, the popular Italy based manufacturer of luxury supercars, sports cars and SUVs is all set to roll out the look and technology of its next-generation sports cars this week when it unveils a future-thinking prototype in the US.

The premium service center for luxury vehicles and supercars, Raging Bull claims it will unveil ‘the future of super sportscars’ at the EmTech conference, hosted by the Massachusetts Institute of Technology (MIT). The company posted a lone teaser image (featured at the top) to go alongside its secret announcement earlier this month, revealing a new LED design from its un-named concept of supercars.

Also Read: Lamborghini has launched a new smartphone and you probably can’t afford it

Lamborghini is already making some big announcements about sustainable, highly efficient manufacturing techniques at its Sant’Agata plant in Italy, and is said to be working on hybrid-electric and fully-electric supercars for the future.

Recently, Lamborghini’s CEO Stefano Domenicali revealed that the successor of Huracan. the premium sports car will feature hybrid technology that will prolong the life of naturally-originated engines and will feature the ability to run in electric mode.

“At this time, Lamborghini is looking towards plug-in hybrid (PHEV) technology for the super-sports cars and also the Urus. Before the end of the year, we will make an announcement about this project. It deals with weight reduction and electrification.”

The future of luxurious sports cars and supercars seems to be converging towards the provision of autonomous and electric cars. As many other giants like Tesla have also expedited their move to provide electric vehicles. 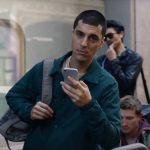 Samsung mocks Apple users to grow up and upgrade to Galaxy