Tesla to develop its own chip for self-driving cars 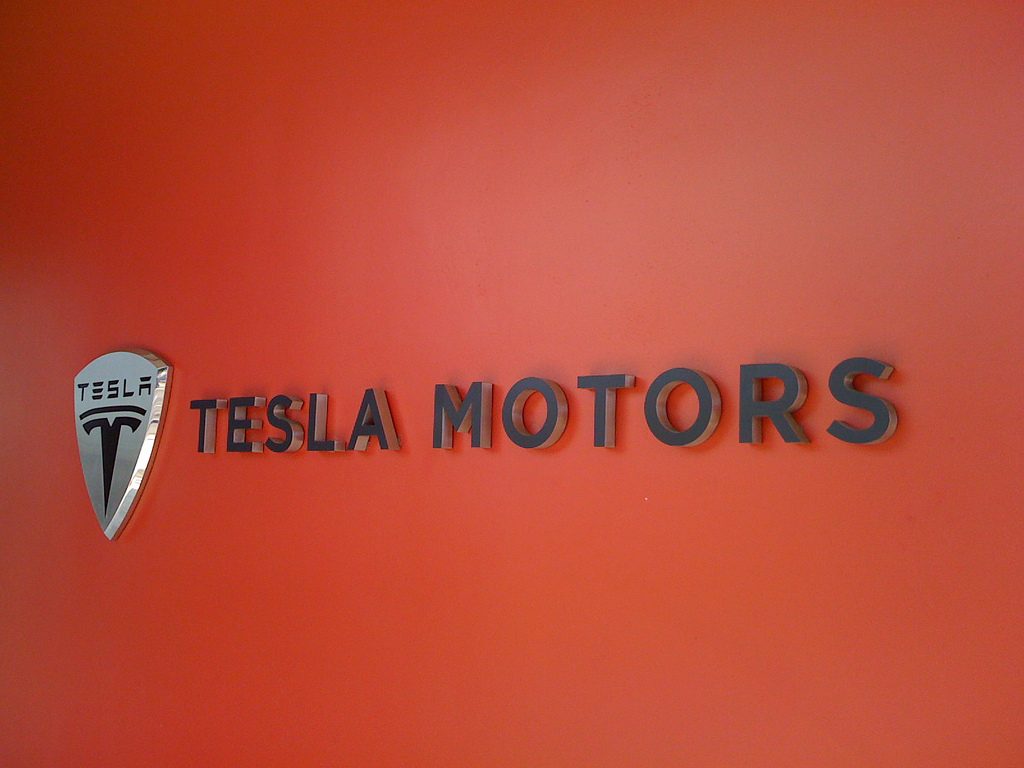 “People who are really serious about software should make their own hardware too.” — Alan Kay.

Tesla, for a long time, has been relying on Nvidia for powering its self-driving cars. The chips provided by Nvidia were the backbone of Tesla’s Autopilot feature.

Now there is speculation that Tesla will not be relying on Nvidia anymore as the electric car manufacturer is aiming to move its chip development in-house. Reportedly, Tesla is working with a semiconductor company to bring about this transition.

None of the organizations have commented on this development but the stock market quickly reacted to these speculations as the value of AMD increased and Nvidia saw a dip in its value. Tesla has had a bumpy ride with chip providers. Most recently, its supplier Mobileye didn’t renew the contract with Tesla in the aftermath of the death of a Model S owner — autopilot was activated on that car.

The speculated new chip is expected to be a powerhouse of artificial intelligence which will support tasks like obstacle detection, accurate self-driving, and accurate vision. Nvidia, on the other hand, is already working with other car manufacturers for smart electric cars. 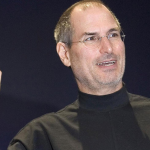