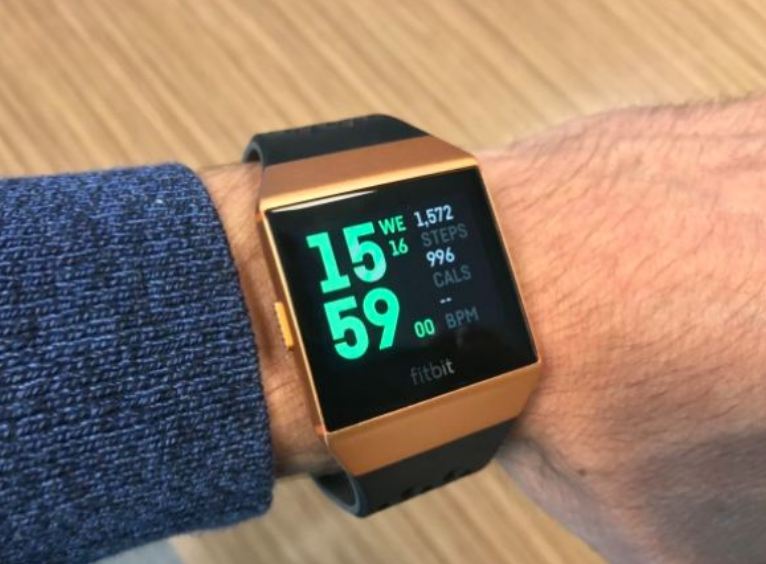 In an interesting move Fitbit, a wearable band seller, has teamed up with Dexcom— medical device maker that makes continuous glucose monitoring (CGM) products, to make its smartwatch medically more user oriented. According to a recent news, Fitbit will work with Dexcom to add diabetes monitoring function on its device. The device will help diabetics to track and monitor their sugar level. It turns out that after losing to Apple and Xiaomi in wearable device market Fitbit wants to hit the top spot once again.

Furthermore, it would be worth mentioning here that after the announcement that Fitbit and Dexcom are collaborating the shares of Fitbit jumped up 13 percent.

“The collaboration between Dexcom and Fitbit is an important step in providing useful information to people with diabetes that is both convenient and discreet,” said Kevin Sayer, President, and CEO, Dexcom. “We believe that providing Dexcom CGM data on Fitbit Ionic, and making that experience available to users of both Android and iOS devices, will have a positive impact on the way people manage their diabetes.”

The feature will not be available to users this year as both the companies are planning to ship the feature embedded in iconic smartwatch sometime in 2018. Moreover, both the companies also agreed to work together to develop other diabetes management tools for patients suffering from diabetes.

Aside from adding diabetes monitoring function on its device, Fitbit has equipped its smartwatch with features such as SpO2 (blood-oxygen level sensor), heart-rate tracking system, onboard GPS, and GLONASS nav support etc. 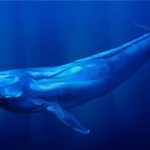