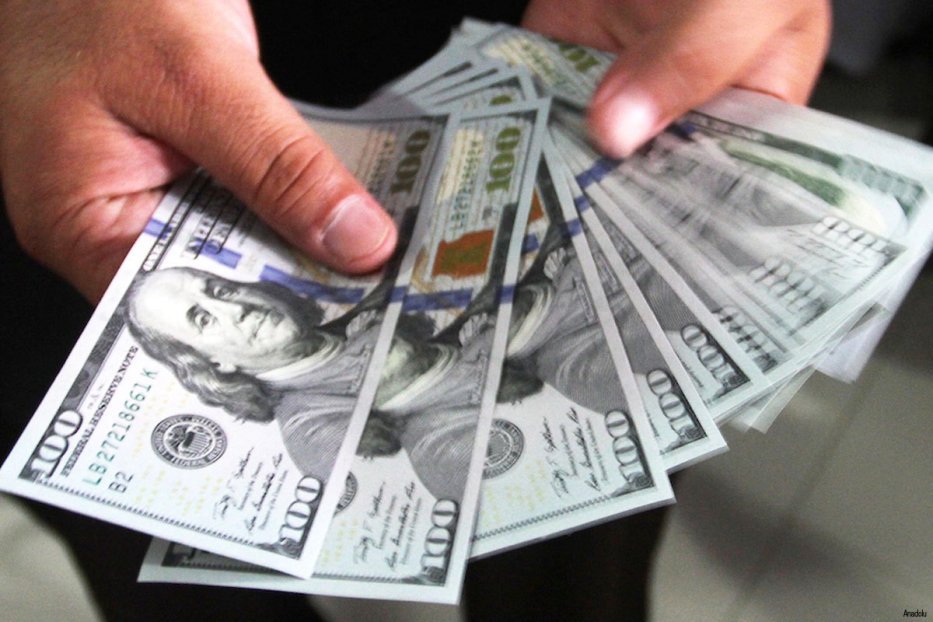 As per the latest statistics issued by the State Bank of Pakistan (SBP), the Foreign Direct Investment (FDI) in the country increased by 151 percent in October 2020 as compared to October 2019. The FDI was recorded at $317.4 million in October 2020 whereas it was only $126.5 million in the same month last year.

The Foreign Private Investment in October 2020 also rose 134 percent as compared to the same month last year from $119.4 million to $280.3 million. However, the overall Foreign Private Investment in the first quarter of FY21 was lower than in the same quarter last year. It decreased from $687.6 million in Q1 FY20 to only $587.5 million in Q1 FY21.

The overall signs seem to point towards a robust economy as the rupee continues to gain against the dollar, corporate profits rise, trade deficit decreases, and the worker’s remittances continue to break records. However, the rupee might fall drastically next year when the loan repayments are due.

You can search for keywords directly on Instagram now