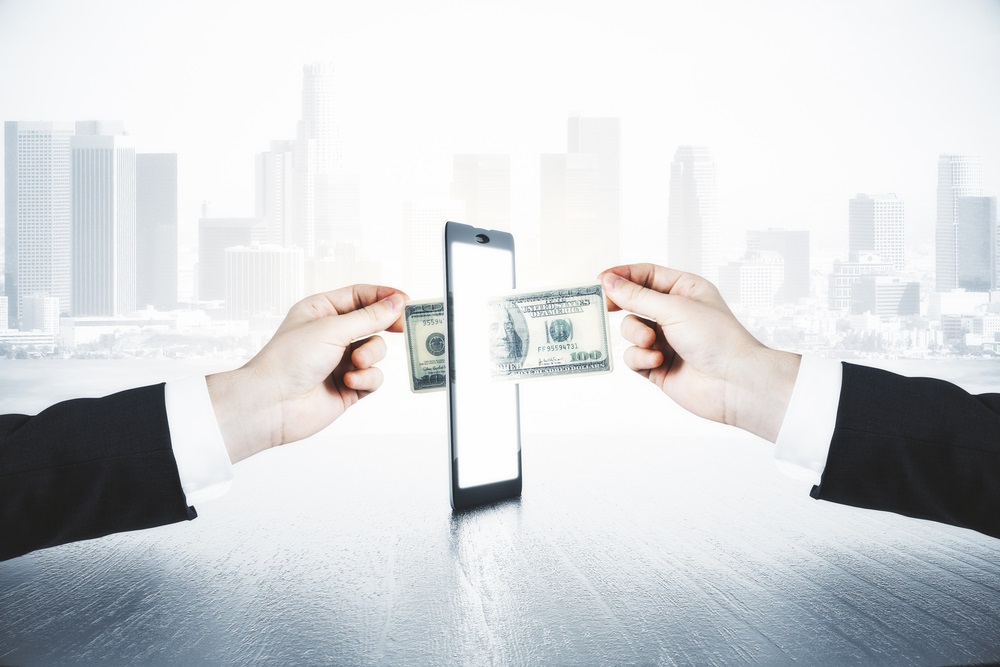 In a first, Pakistan’s workers’ remittances have been recorded over $2 billion for 5 consecutive months starting from June 2020 to October 2020 according to the statistics issued by the State Bank of Pakistan (SBP). The remittances in October 2020 were $2,284 million as compared to $2,001 million in October 2019.

This is also a record for Pakistan as the remittances for all months (July-October) of the Fiscal Year 2021 (FY21) has remained over $2 billion. In comparison, the remittances only crossed the $2 billion mark in FY20 in 4 out of 12 months.
The highest ever recorded remittances were also recorded in the first month of FY21 (July) which stood at $2,768 million up from $2,028 million in FY20 (July) showing an increase of 36.5 percent. FY21 has shown a monthly average of $2,357 in workers’ remittances.

The highest remittances came from Saudi Arabia (27.8 percent) followed by Dubai (19 percent) and the UK (12%). The highest country-wise growth in remittances for October 2020 was shown by the UK growing by 55.7 percent over last year followed by the US with 54.9 percent.

The growth of remittances is a good sign for the Pakistani economy especially as the rupee continues to grow stronger against the dollar amid the uncertainty proposed by the new Biden administration. 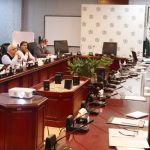