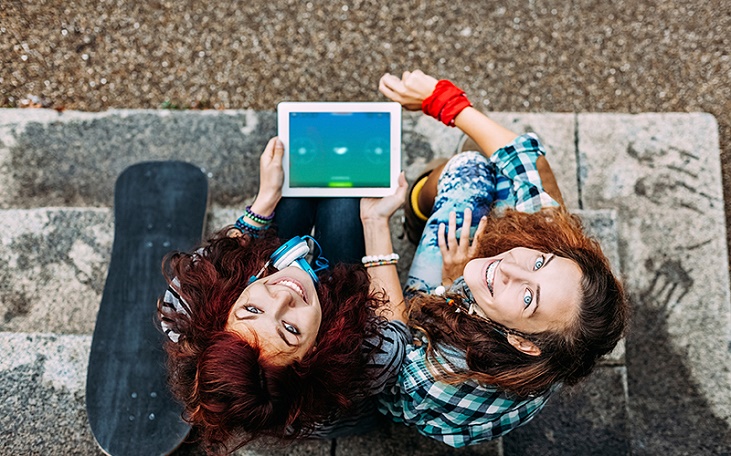 Selfies have taken over the social media. Your presence in a large group of friends isn’t memorable until a selfie is shared on Twitter, Facebook, Instagram, etc. However, fitting more people in a group selfie can be a problem which was by the introduction of selfie stick. But now, the selfie stick is about to become obsolete because it is the age of Selfie drone. Yes, you read that right. There is a rumour that Samsung is working on a drone that will take selfies for you.

Drones have always been given the label of being used to spy on us. Smaller drones have also become a favourite techie past time activity, where people fly these devices at home, educational institutes, and other places to replace the age old RC airplanes and helicopters.

According to the Sammobile, ‘Project Selfie Camera Drone’, is the latest pet project of Samsung. It was only a few days ago that the company announced a Monitor capable of wirelessly charging your smartphones. Samsung is also attributed towards their Galaxy Gear series that includes a good range of devices, with a VR headset among them. Considering how the company keeps innovating in a variety of its devices, a move like Selfie Drone wouldn’t be surprising.

While the details regarding the alleged drone are scarce, Samsung could be aiming at their latest product being more like the Lily Camera. Though we cannot know for sure because Samsung has yet to break their silence on this product.

Earlier this year, however, Samsung did create research laboratories with the express purposes of furthering the research on Robotics, Virtual Reality and Drones. It is also worth mentioning that Samsung Techwin (Maker of optics and digital imaging products including cameras) were previously looking into the drone technology.

Late last month, Samsung Techwin Cubecopter was released. While the drone didn’t have a commercial audience as their primary market, this is proof that Samsung is currently capable of making such technologies. 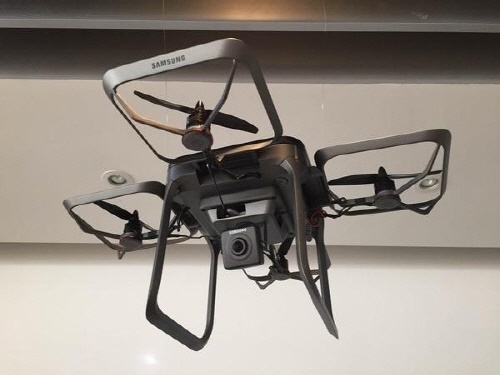 What are your thoughts on the potential Samsung Selfie Drone? Would you buy one, and if so, where would you use it? Let us know in the comments! 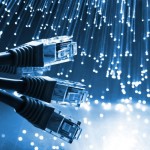 19.5% Tax on Mobile and Household internet packages reversed in Punjab